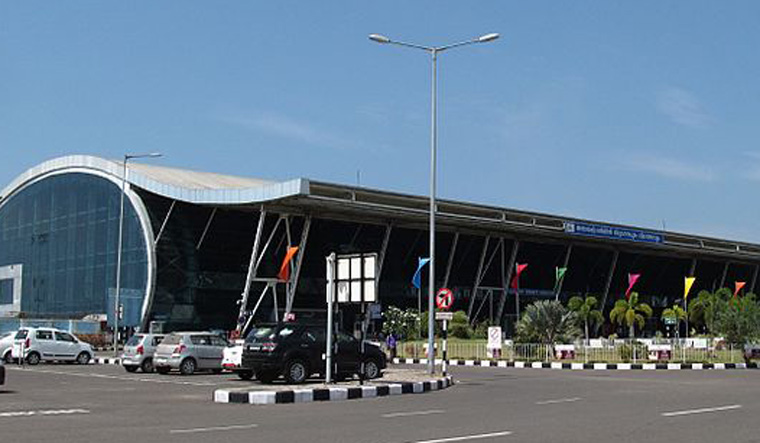 The state government had accused the Centre of showing undue preference in leasing out the airport to Adani Enterprises. The high court plea followed an all-party-meeting in Kerala demanding the withdrawal of the Union cabinet's decision on this front.

Unless the stay is granted, "it will be put to irreparable injury and hardship", the state government said in its application challenging the Centre's move to privatise the airport.

In its writ petition, the government had contended that the attempt of the AAI to grant the right of operation, management, and development of the airport to Adani Enterprises Limited which has no previous experience in managing airports, was not in the public interest and violated the provisions of the Airports Authority of India Act as well as the proprietary right of the State Government over the land where the airport was situated.

The Centre argued that the state government did not have the right to approach the court after failing in the bidding process. The airport has been leased out to a private entity in public interest, the Centre had stated.

Adani Enterprises has won the rights to run six airports—Lucknow, Ahmedabad, Jaipur, Mangaluru, Thiruvananthapuram, and Guwahati—through the PPP model after a competitive bidding process in February 2019.