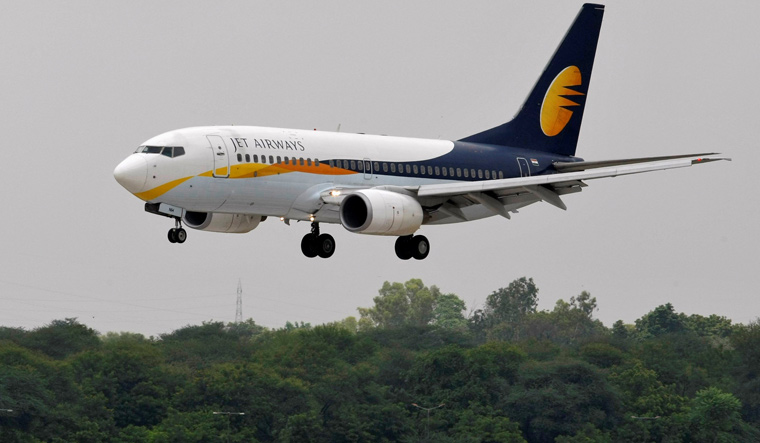 A week ago, reports emerged that a consortium of Kalrock Capital and Murari Lal Jalan were likely to become new owners of Jet Airways. On Saturday, the consortium’s bid was confirmed as the winner by the Committee of Creditors.

Money Control reported Kalrock Capital and Murari Lal Jalan won the majority of votes of the lenders. Manoj Madnani, a board member of Kalrock Capital, was quoted as telling Money Control, ".... We look forward to engaging with the Jet Airways stakeholders, and bringing back the glory and legacy of the airline."

Kalrock Capital is a UK-based asset management company and Jalan is a UAE-based entrepreneur.

The debt-ridden company had to wind up operations in April last year and became the first domestic airline to go into bankruptcy after the National Company Law Tribunal (NCLT) admitted an insolvency plea filed by State Bank of India (SBI) on behalf of 26 lenders in June 2019.

According to earlier media reports, the offer made by Kalrock Capital was around Rs 475 crore in equity and NCDs in addition to approximately Rs 400 crore to meet the costs related to the Corporate Insolvency Resolution Process (CIRP). This includes the fees for the resolution professional and other costs to manage Jet Airways assets.

The carrier owes banks Rs 8,000 crore and faces total claims of Rs 40,000 crore. October 21 was the deadline for Jet Airways' insolvency process to be completed.

With Kalrock Capital and Murari Lal Jalan being confirmed as the new owners of Jet Airways, the National Company Law Tribunal has to approve the resolution plan. After this, the new owners need approvals from the civil aviation and corporate affairs ministries to resume operations.