Reportedly, the consortium got the required percentage of votes from airline’s lender 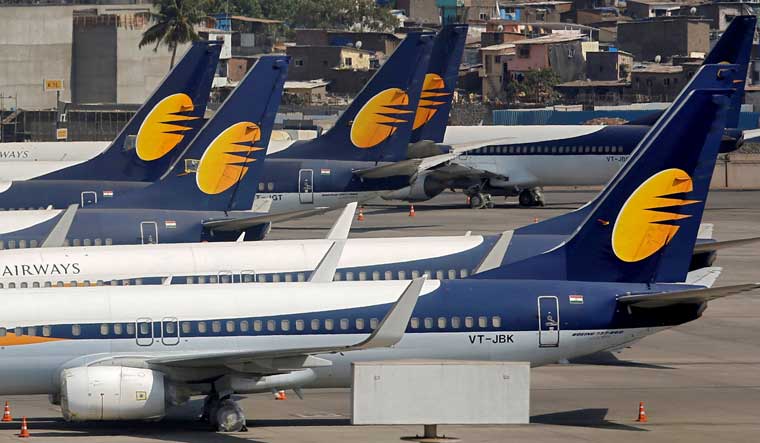 Reportedly, the consortium got the required percentage of votes—over 60 per cent—from Jet Airways lenders to come on top. It is up against the consortium led by Flight Simulation Technique Centre Pvt Ltd, Big Charter Pvt Ltd along with Imperial Capital Investments LLC (ICIL).

“Our consortium was chosen by the committee of creditors in a meeting that concluded this evening,” Igor Starha, managing partner at Kalrock, was quoted in an Economic Times report.

The debt-ridden company had to wind up operations in April last year and became the first domestic airline to go into bankruptcy after the National Company Law Tribunal (NCLT) admitted an insolvency plea filed by State Bank of India (SBI) on behalf of 26 lenders in June 2019.

According to earlier media reports, the offer made by Kalrock Capital was around Rs 475 crore in equity and NCDs in addition to approximately Rs 400 crore to meet the costs related to the Corporate Insolvency Resolution Process (CIRP). This includes the fees for the resolution professional and other costs to manage Jet Airways assets.

The carrier owes banks Rs 8,000 crore and faces total claims of Rs 40,000 crore. October 21 is the deadline for Jet Airways' insolvency process to be completed.