Burj Khalifa builder Arabtec to close down, file for liquidation 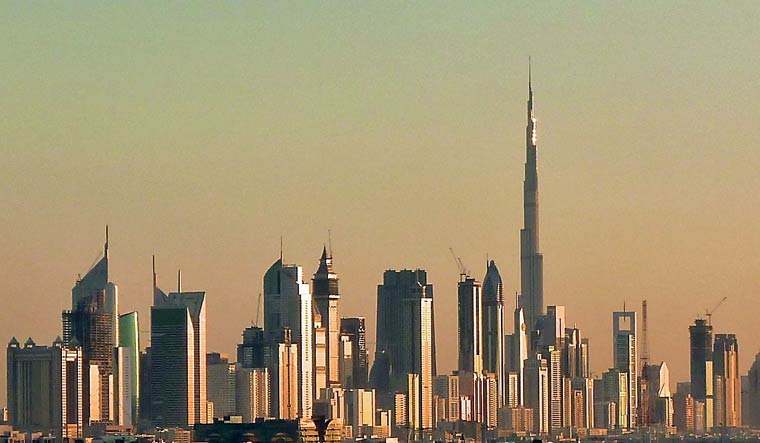 UAE-based Arabtec Holding, the builders of Burj Khalifa, the world’s tallest skyscraper, has decided to close down and file for liquidation, Bloomberg reported. As debts mounted, the shareholders of the company voted to dissolve the firm. The move is likely to threaten thousands of jobs and scores of suppliers and subcontractors in the Persian Gulf.

"Unfortunately, against a backdrop of adverse market conditions, we regret to inform you that Arabtec shareholders voted to adopt a plan of liquidation and dissolution due to the company's untenable financial situation," the company said in a statement. Arabtec Holding, which posted $216 million in first-half losses, cited tight liquidity and limited new projects for its decision to shut shop.

The company is also in the process of appointing an advisor to work on capital and debt restricting plan after reporting losses and weaker revenues in the first half of 2020.

The company falls into liquidation as governments in the Gulf region are pulling back on spending. Arabtec’s board will have a maximum of two months “to allow for discussions with the main stakeholders before a liquidation application may be submitted to the competent courts,” the company said.

The impact on jobs would be “substantial” since the firm has about 40,000 employees, Jaap Meijer, head of equity research at Arqaam Capital, told a news channel.