UTI AMC IPO opens for subscription next week; here are the details 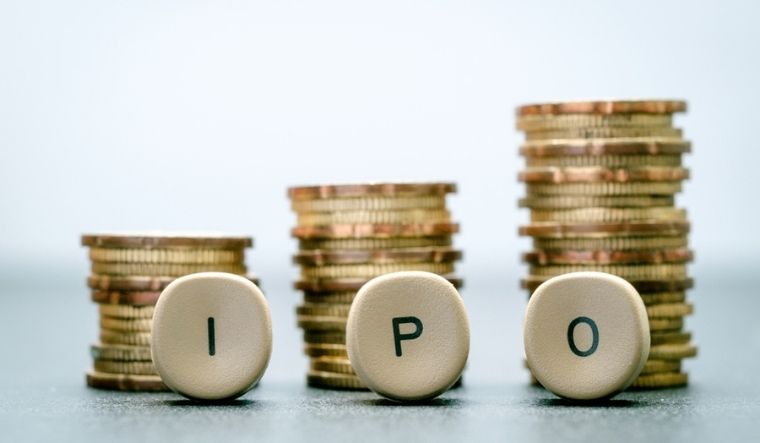 UTI Asset Management Company (UTI AMC), the oldest mutual fund house in the country, is set to go public with the Rs 2,160-crore initial public offer opening for subscription on September 29. The price band for the long anticipated issue has been set in the Rs 552 to Rs 554 a share range.

The asset management company’s IPO will completely be an offer for sale, whereby the investors are selling close to 3.9 crore equity shares, or around 30.75 per cent stake, they hold in the company. There is no fresh fundraising that UTI AMC is doing through the public issue.

SBI, LIC and Bank of Baroda are selling around 8.25 per cent of their stake each in UTI AMC. Punjab National Bank and T Rowe Price are selling 3 per cent each.

According to data from the Association of Mutual Funds of India, UTI AMC had Rs 1.34 lakh crore in average assets under management (AAUM) in the April-June quarter., making it the eighth largest fund house in the country in terms of quarterly AAUM.

Almost 50 per cent of the net issue will be reserved for qualified institutional buyers (QIB), while retail portion will comprise around 35 per cent of the overall issue.

Talking about the strengths of UTI AMC, Imtaiyazur Rahman, CEO, said the company was strong in the beyond top 30 cities and had over 11 million folios. “We started as an asset manager of mutual funds in 2003 and along the way we have diversified the business into managing AIFs (alternative investment funds), provident funds, insurance funds and mutual funds. We have an established position in retirement solutions. We run this business through two business lines—one is portfolio management services, which manages the country’s largest defined benefit public provident fund the EPFO and also the insurance funds of the Indian Post. Secondly, we have a 100 per cent subsidiary called UTI Retirement Solutions, which manages the market-linked defined contribution fund of the National Pension Scheme,” added Amandeep Chopra, group president and head of fixed income at UTI AMC.

The UTI AMC IPO comes at a time there has been a strong momentum in the IPO market. Several of the recent IPOs, including Rossari Biotech, Happiest Minds Technologies and Route Mobile were oversubscribed and listed at a huge premium on the stock exchanges. The public issues of Computer Age Management Services, Chemcon Specialty Chemicals and Angel Broking that opened for subscription this week, were also oversubscribed.

According to primary market tracker Prime Database, there are at least 31 companies who have got regulatory nod for IPOs.