The Japanese conglomerate held discussions with Reliance Jio and Airtel 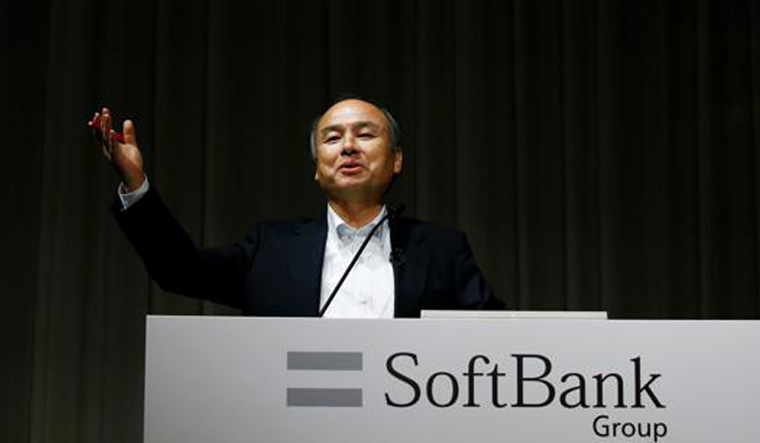 Japanese conglomerate SoftBank is reportedly in talks for a possible acquisition of the banned India unit of TikTok. SoftBank Group is exploring assembling a group of bidders for TikTok’s India assets. SoftBank owns a stake in TikTok’s Chinese parent ByteDance.

The investment group has held talks with Reliance Jio and Bharti Airtel—both mulling acquisition of the video sharing app. While discussions have fizzled since, SoftBank is still exploring options, reported Bloomberg.

“The discussions are at an early stage, and the deal will depend on factors such as valuation, government regulations etc.," Mint reported citing people on condition of anonymity.

Following a deadly border clash in Ladakh, India on 29 June banned 59 Chinese apps, including TikTok, on the grounds of national security, for sharing sensitive user data with the Chinese government. The move came less than a month after 20 Indian soldiers died in border clashes amid heightening nationalism stoked by Prime Minister Narendra Modi. India was one of TikTok's largest markets, with more than 200 million users.

TikTok is also facing the threat of a ban in the US unless ByteDance sells the American operations to a non-Chinese firm. The TikTok suitors in the US include the likes of Microsoft, Twiter and Oracle.

Despite holding only a minor stake in ByteDance, SoftBank has played a particularly active role in negotiations. In the US, the Japanese company brought in Walmart as the main investor in a group of bidders that also included Google parent Alphabet. But the consortium fell apart after the Trump administration insisted a US tech company lead the investments, one of the people said. Google said it is no longer interested, while Walmart joined a bid led by Microsoft.