The Rs 2,441 crore project is undertaking the laying of Optic Fibre Cable across TN 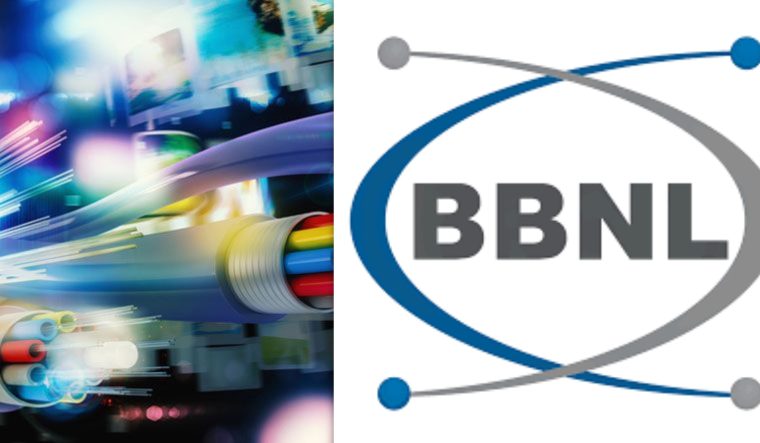 The Centre has put on hold the Rs 2,441 crore project for laying Optic Fibre Cable (OFC) across Tamil Nadu, under the BharatNet project, after receiving complaints of irregularities in the tender. Anti-corruption NGO Arappor Iyakkam in Chennai had sent complaints citing anomalies in the tender.

The Department for Promotion of Industry and Internal Trade (DPIIT) under the Union ministry of commerce and industry has asked for a report from the chief secretary of Tamil Nadu, with regard to the tender. A communication dated April 30, with the subject line, “Alleged non-compliance of public procurement (preference to make in India) order, 2017,” has requested the state to examine the grievance and to finalise the procurement till the issue is addressed by a competent authority.

“It may be noted that all the procurement agencies are required to certify compliance PPP-MII order before uploading tenders on CPPP. Further disciplinary action may be considered against erring officers where restrictive conditions against domestic manufacturers have been imposed in malafide fashion,” reads the letter.

The state government on April 15, through the Tamil Nadu FiberNet Corporation Limited (TANFINET), had issued a corrigendum bringing in crucial changes in the tender floated for the BharatNet phase II project. TANFINET is the nodal agency to prepare request for proposal for selecting the project implementing agency to implement the BharatNet project across 12,524 village panchayats in Tamil Nadu. The project ran into a controversy in January this year, after Santhosh Babu IAS, the then information secretary, reportedly submitted his voluntary retirement.

In a complaint, Jayaram Venkatesan, the convenor of Arappor Iyakkam had sent complaints to various departments in the Central government, saying the tender conditions were tweaked with a view to restrict the competition for the tender. He said the tender conditions with regard to turnover and experience were changed which would favour way for big ticket companies alone eligible for it. Talking to THE WEEK on the corrigendum, Information Minister R.B. Udhayakumar said that the changes were made as per the guidelines of the central government and was approved by the expert committee which consists of 15 IAS officers.

However, the centre has put the BharatNet phase II project on hold following the complaint from Arappor Iyakkam.

Meanwhile, DMK President M.K. Stalin has demanded a comprehensive probe into the floating of BharatNet tender. Quoting news reports that central government has put the tender on hold, he sought the dismissal of Udhayakumar from the cabinet and said that the minister has a lot of explaining to do in this regard. In a statement, Stalin said the tender was mired in controversy from day one. Citing the Union government’s decision to put the tender on hold based on the complaint of Arappor Iyakkam, Stalin said the officers who objected to the malpractice in the award of this tender were shifted and an officer who is a relative of Minister Thangamani was promoted and posted to head TANFINET.