India's GDP growth may drop further to 4.2% in September quarter

'RBI may opt for further rate cut, but the move unlikely to fetch immediate returns' 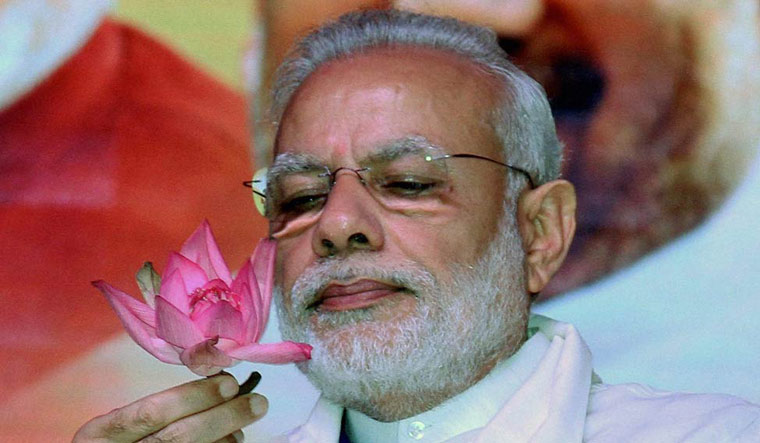 A 4.2 per cent growth rate would be the lowest since the Centre adopted a new base year for GDP data in 2012 | File

The worst is not yet over for the Indian economy, facing a six-year low GDP growth rate of 5 per cent. Economists at State Bank of India, Nomura Holdings and Capital Economics have pegged India's GDP growth for the quarter ended September to be between 4.2 per cent and 4.7 per cent.

While the economists at both SBI and Nomura have forecast India's GDP to grow only 4.2 per cent in the September quarter, Capital Economics has pegged the same to be at 4.7 per cent. The data findings of SBI, Nomura and Capital Economics come as a prelude to the government data that is scheduled to be published on November 29.

A 4.2 per cent growth rate would be the lowest since the Centre adopted a new base year for GDP data in 2012. The figure is a sharp deceleration from the 5 per cent reported in the first quarter of the current financial year. "High-frequency indicators have plunged and domestic credit conditions remain tight amid weak global demand," Bloomberg reported citing Sonal Varma, chief economist for India and Asia at Nomura in Singapore. The economists now expect further rate cut by the RBI in December. However, they added that rate cuts are unlikely to lead to any immediate material revival.

The recently released Index of Industrial Production, which fell 4.3 per cent in September, and output of core infrastructure industries, which shrank by 5.2 per cent in the same month, showed signs of further stress in the economy. This was the second straight month of contraction has taken the IIP to its lowest level since it shrank by 5 per cent in October 2011. Further, the retail inflation surged to 4.62 per cent in October.