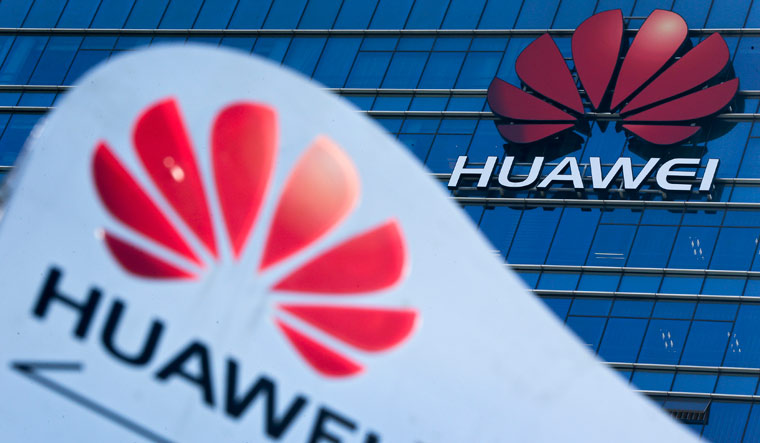 Chinese telecom equipment provider Huawei, who has landed in trouble over network security concerns, has threatened to withdraw from investing further in India if the government adopts a hostile stance against its 5G technology. Jay Chen, CEO of Huawei in India, said his company was looking to invest more in export manufacturing in India. "We are open to manufacture 5G equipment, and even look at exports... but if I am not allowed to participate in 5G here, then why would I have manufacturing here?” Chen told the Times of India.

The embattled Chinese telecom major is facing sanctions from the US and Australia and fears a similar fate in India.

The government is expected to begin 5G trials soon, ahead of spectrum auctions. It has sought letters of interest from companies for 5G trials.

IT Minister Ravi Shankar Prasad told Parliament in June that the government has received six proposals for 5G technology trials in India "which includes proposals from China's ZTE and Huawei." Only three equipment vendors—Samsung, Nokia and Ericsson— have got the green signal from the committee under Principal Scientific Advisor (PSA) till now.

Owing to security concerns raised by different nations globally, the Indian authorities have been sceptical about allowing Huawei permission for 5G trials in the country. While the Centre is yet to announce its decision, several media reports said that the Department of Telecom was not favour in favour of Huawei.

Huawei, for its part, has invested over $3.5 billion in India till date. The TOI report added that Chen has made several presentations to various wings of the government on their 5G plans, including on issues related to compliance, data protection and privacy, but there has been no response so far. “I guess they are taking time to address their concerns. But you cannot always think, think and think, but make no decision,” the report cited Chen.

Huawei's business spans across research and development (R&D), manufacturing and services in India and it has more than 6,000 employees in the country. Also, its R&D centre in Bengaluru is the largest such facility for the company outside its homeground. The  company has purchased local products and engineering services with an annual procurement volume of about $150 million.

Huawei, which has invested about $4 billion on 5G research and development, promises one of the cheapest option for 5G equipment across the world. However, its tryst with 5G faced unprecedented roadblocks in the form of security sanctions. The developments even prompted company founder and CEO Ren Zhengfei to offer the license of the entire Huawei 5G platform to any American company that wants to manufacture it and install it and operate it, completely independent of Huawei.