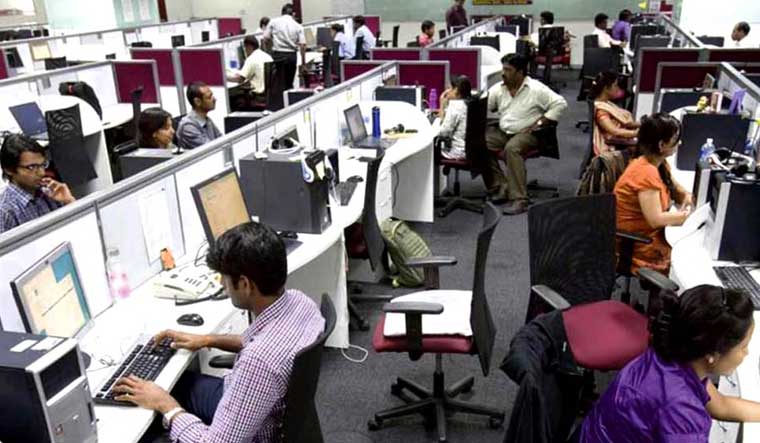 India Inc is irked at the central government's move to stiffen provisions related to corporate social responsibility (CSR) by big companies. The government had, on Tuesday, passed in Parliament amendments to the Companies Act, which envisages stricter penalties, including fines and jail terms, to companies not fulfilling their CSR requirements.

“It is also not aligned with the government's recent measures to decriminalise non-compliance,” argues Somany, who also pointed out that the industry's long-standing demand to make CSR expenditure tax deductible has not been met, even while provisions have been made stringent.

Originally, companies with a net worth of Rs 500 crore or more, turnover of Rs 1,000 crore or more, or net profit of Rs 5 crore or more were required to spend 2 per cent of their average profit of the previous three years on CSR activities every year. Though mandated by the Companies Act, 2013, this was laxly followed, with many companies routing the money into their own foundations or trusts, or into projects related to their own company. There was also a tendency for companies to vaguely refer to projects being done as part of CSR in their annual reports at locations far from their physical address.

“It was easy for people to interpret that either we comply or we give an explanation and get away it,” pointed out finance minister Nirmala Sitharaman. “Now that (will not) happen because Companies Act is being amended to provide specific penal provision in case of non-compliance.”

The newly-passed amendments has provisions to send company officials to jail for up to three years for non-compliance of its CSR. Companies violating the rules will face a penalty from Rs 50,000 all the way up to Rs 25 lakh.

While originally, companies only had to detail their CSR policy and set up a committee for the same, henceforth, they will have to give details about how the CSR money has been spent, with a three-year window to adhere to the new provisions. There are also reports that the government is also planning an exchange site of sorts, which will present companies with options of local initiatives they could fund as part of CSR.