The new move follows Nissan's decision in May to trim 4,800 jobs 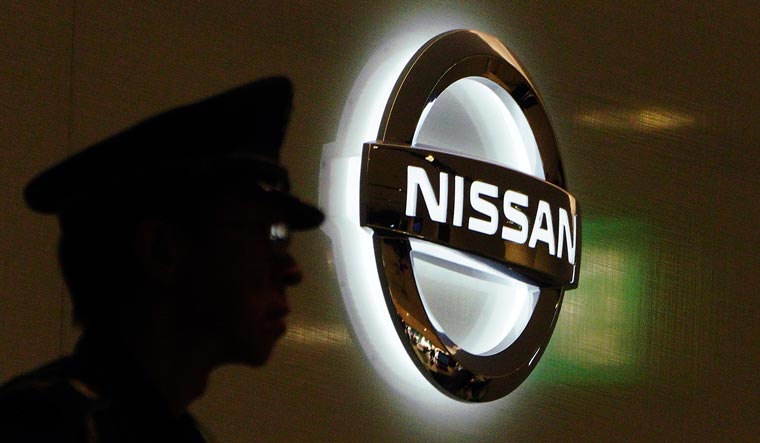 Automobile major Nissan Motor Corporation Ltd plans to cut more than 10,000 jobs worldwide, Japanese news agency Kyodo reported quoting sources in direct knowledge of the matter. The car giant's profit has been plunging while the company still grapples with management upheaval after the arrest of its former chief Carlos Ghosn over financial misconduct.

The new decision comes after Nissan announced in May that it would trim 4,800 posts from its global workforce of around 139,000. The Japanese major's move reflects the firm's struggles in the wake of the arrest of Carlos Ghosn and a fall in sales in the United States and Europe.

The cuts are expected to be mostly at factories overseas with low utilisation rates and the final decision will be announced along with the financial results on Thursday, reported Kyodo.

Analysts expect Nissan to post one of its weakest quarterly performances since the 2008 global financial crisis when it announces its first-quarter earnings on Thursday.

Nissan has been struggling to improve dismal profit margins in the United States, a key market where former Chairman Carlos Ghosn for years pushed to aggressively grow market share during his time as chief executive.

Years of heavy discounting to grow sales in the US—world’s second-biggest auto market—have left Nissan with falling demand for the Altima sedan and other models, a cheapened brand image and low resale values, while the costs to offer high discounts have hit its bottom line.

Renault owns 43 per cent of the Japanese automaker, which in turn holds a 15 per cent, non-voting stake in its partner. Saikawa, who has sought more equal footing with Renault, last month said Nissan would postpone discussions on the alliance’s future to prioritise performance.

In May, Nissan reported net profits for the fiscal year to March of 319 billion yen ($2.9 billion)—the lowest amount since 2009-10 when the company was struggling in the wake of the global financial crisis.

It was a decline of 57 percent from the previous fiscal year and the profit outlook for the current fiscal year was forecast to be even worse, at 170 billion yen.