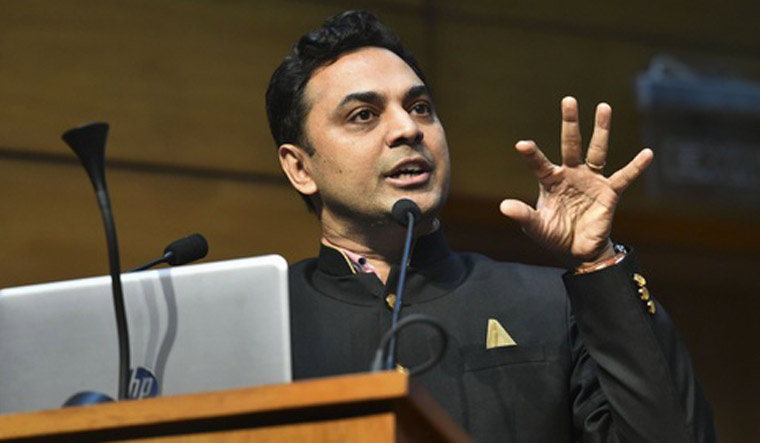 Investments, particularly in infrastructure and institutions, companies and services cannot be reversed. And economic policy uncertainty dampens investment, thus stunting growth. Stating this, the Economic Survey 2018-19, which projects investment as the key driver to shift gears and get the country on a continuous 8 per cent GDP growth path, moots an “economic policy uncertainty index”. It must not only be in place, but become an important index for “ government at the highest level.” Quality assurance of processes in policy making must be implemented in government via international quality certification, states the survey.

While the economic policy uncertainty by itself has reduced since 2015, the survey by Chief Economic Adviser K.V. Subramanian's team suggests that government must also ensure that “while they document what they do, they must also do what they document,” which spells as assuring quality.

This, along with the strong plea to have a sunset clause for support to MSMEs that refuse to grow, is among the very few strong suggestions that the CEA hopes the government will act on.

The Economic Survey this year is otherwise pretty much about the ideal, the moral and the ethical as it is based on behavioural economics whose tools are aimed at bringing about attitudinal changes. A lot to it looks back at the behavioural changes that Prime Minister Narendra Modi's programmes –be it Jan Dhan or Swachh Bharat mission, or Ujjwala or Ujala or the Give it Up (subsidy) —have brought among the public gets a mention.

The CEA's blueprint for India to become a $5trillion economy by 2025 says that first, top-level policymakers must ensure that their policy actions are predictable, provide forward guidance on the stance of policy, maintain broad consistency in actual policy with the forward guidance, and reduce ambiguity/arbitrariness in policy implementation.

Policymakers, double down on reducing domestic economic policy uncertainty, is the advice.