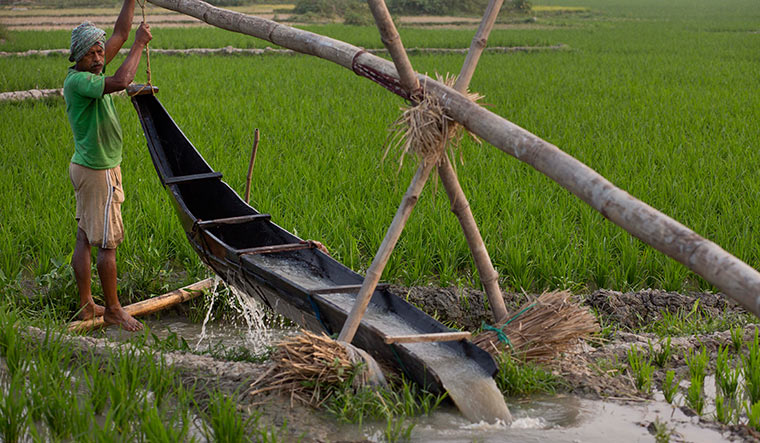 The government plans to launch an index to rank states on the basis of ease of doing agri-business, Parliament was informed on Tuesday.

Minister of State for Agriculture Parshottam Rupala replied in affirmative when asked if the government was planning to launch such an index.

"To ensure that reform agenda of the government is implemented by the desired pace by all states/UTs, a need is felt to develop a competitive spirit between the states. Keeping this in mind, to rank the states through an index—ease of doing agri-business—a concept note along with parameters for developing an index has been circulated to all states and union territories inviting their views," he said in a written reply to Lok Sabha.

Rupala said the parameters in the proposed index would comprise increase in production, productivity and price realisation as well as decline in input cost and risk mitigation.

The proposed index will help in fostering agriculture among states by promoting a competitive spirit, he added.