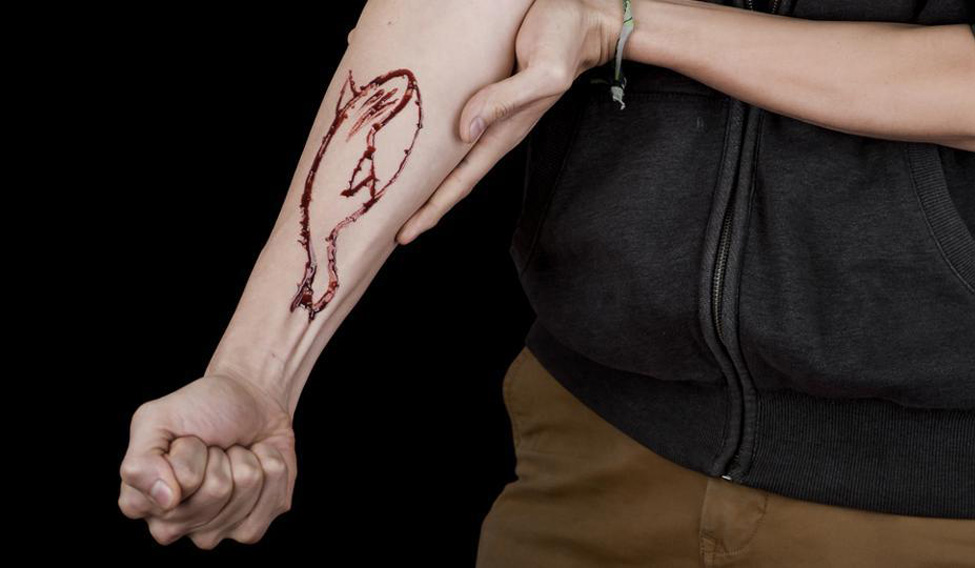 Desperate situations call for desperate measures. That's exactly how the Union government reacted after the Blue Whale Challenge game started claiming 'innocent' lives. While it was absolutely correct on part of the government to order Google, Facebook and other internet giants to remove links to the Blue Whale Challenge game, my ire is against those game makers who come up with such insensitive games. Today's children, especially teenagers, are very sensitive and social media plays a big part in the way they grow up.

We live in an age where a game like Blue Whale Challenge draws the attention of children more than any outdoor game or sport. It is not just concerning for parents, the whole country needs to be worried about this dangerous trend. After all, today's children are the future citizens of the country.

While parents and the government should act in such circumstances, ultimately, it's the people who come up with such stuff who should be held responsible. Schools and colleges should be proactive enough to discourage their pupils from engaging in such activities. I understand that it's not completely in their control, but if they increase extra-curricular activities for their pupils, that will go a long way in combating the threat from such addictive games. Not only do children turn much more creative, they start spending more time on things which they actually helps them to develop physically and mentally.

People who are active on social media should understand that the content they put up can have far-reaching consequences. Hence, they need to make sure that they are not directly or indirectly influencing others via their posts and not hurting the sentiments of anyone as well.