Let us reserve our judgement

Open Letter to to P. Chidambaram on his remarks on Jaitley's health care scheme 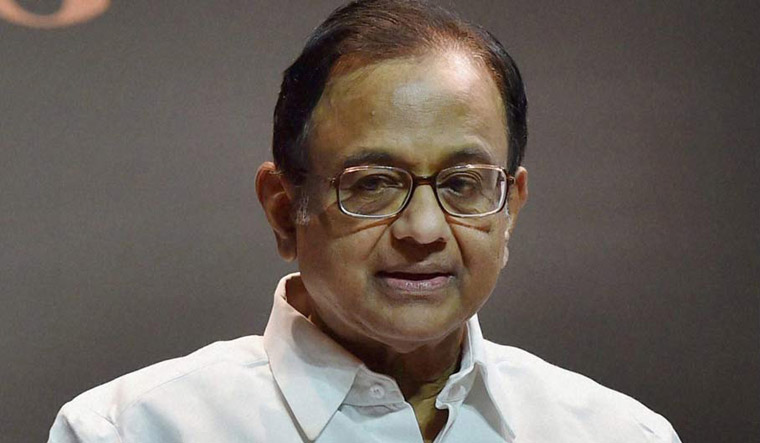 As one in the opposition, I understand your compulsions and also your adverse comments on the proposed mega health care scheme. However, let us examine the pros and cons.

It is incontrovertible that the country needs a universal health scheme which caters to the needs of its 1.25 billion citizens. They are currently ill-served by the poor infrastructure of the government hospitals and the unaffordable private hospitals.

If we look at the proposed scheme for which just a few thousand crores of rupees have been allocated in the budget, it seems the scheme won't be a success. For a large country, more resources are needed. And before announcing the scheme, the government should have ensured better quality of government hospitals and strict regulations for the private sector.

Sadly, the Union government has done neither. Government hospitals continue to work under bureaucratic hurdles, mismanagement, ill-equipped facilities and a severe shortage of medical and quasi-medical staff. Given this scenario, the proposed health scheme will come a cropper.

Having said that, let us not belittle the good intentions of the Union government. Good intentions go a long way and we can expect that future governments would also do their best to improve upon it and, therefore, not derail it. The jury is out on the scheme. Let us reserve our judgement till then.