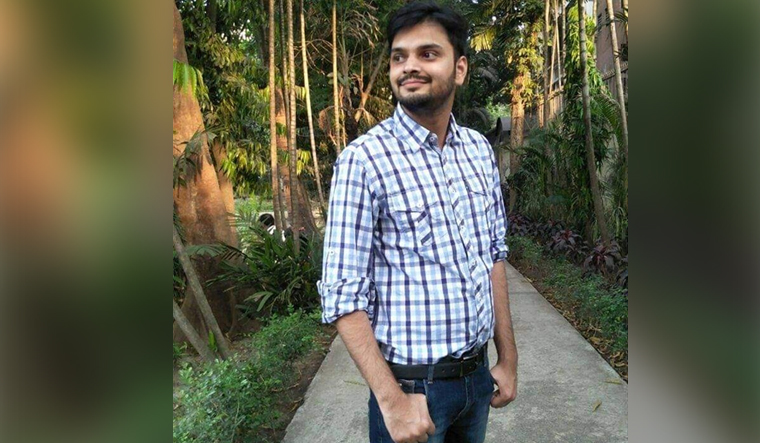 Not many become successful in their career at a young age but Sahil Kothari has a different story to share. Sahil Kothari, the founder of ‘Sahil Kothari Training and Consultancy,' has taught and instructed over 50,000 students in the fields of occult sciences, mind, and psychology, healing and spirituality, and health and wellness. Yet, he was never a whizzkid who got everything easy and his story has the power to instill hope in a lot of people’s lives.

Sahil Kothari was born on August 19, 1990, in Kolkata, the City of Joy. Growing up in a middle-class family, he was always disappointed with financial affairs prevailing at home. He lost most of his younger years settling down with puny cashflows and agonizing about which job route to pursue. Sahil Kothari graduated with a bachelor's degree in commerce from the University of Calcutta and was concurrently studying for the Chartered Accountancy exam.

Although he somehow managed to finish the intermediate level of the course, he was never interested in becoming a chartered accountant and working for someone in a 9-5 job. Later, he was forced to move to Dubai and work at a business run by one of his family cousins, but after only four months, he lost interest and returned to India.

Most of his early adulthood was spent resolving inner conflicts about choosing the appropriate professional path for himself and convincing his parents to trust in him, but none of it worked out. He also created a blogging website in the hopes of making a career as a blogger, but it flopped terribly, much to his dismay. Even after so many setbacks, he never lost enthusiasm and continued to pursue his passions.

After years of struggling to find the appropriate job, the universe reinvigorated his life with a life-changing event. He came upon a theory known as the Law of Attraction, which proved to be a watershed moment in his life. He was introduced to this theory via the movie “The Secret” and was fascinated by the notion of like attracting like, and how we as humans are directly responsible for the events that happen to and around us all the time.

His uncanny indulgence in learning and applying this law resulted in some profound changes in his life. He started encouraging his friends and family to believe in the law and helped them to understand how we hold the power to achieve any level of greatness with the right use of our hidden mental powers.

A few months after putting this life-changing philosophy into practice, he was enriched with the idea of starting a training and consulting business.

The company began by offering courses on mind power and motivation, and it eventually expanded by incorporating disciplines such as psychology, mind power, health and wellness, and esoteric sciences. “The first few months were difficult since I only had 10 individuals sign up for my courses,” he adds, “but my unwavering commitment in teaching the public made it easier for me to keep going.” Always listen to your heart since it has the answer to all your living impediments. Cancel out the noises and keep striving till you are not contented with yourself and your hard work,” he concludes.