Underwater wedding, maternity photoshoots are what this photographer loves 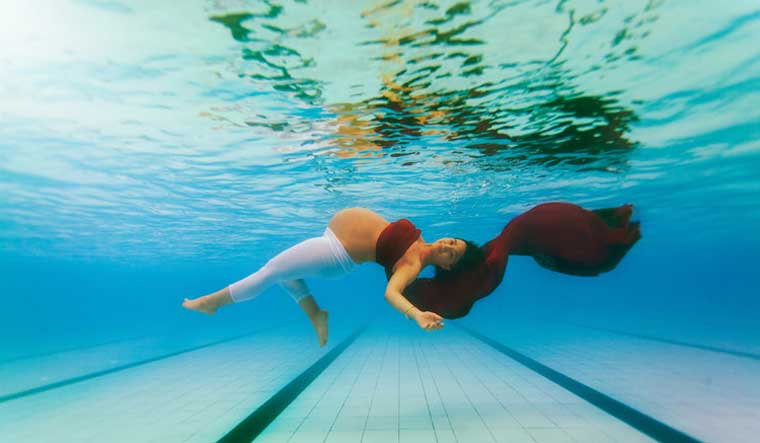 Underwater photographer, cinematographer, wedding photographer, shark enthusiast – Anup J. Kat wears many hats. Anup has travelled a long way in the world of photography, experimenting and clicking those moments in perfect frames. He is the only Indian to win the CLIO Awards—the international award in advertising, design and communication

Excerpts from an interview

A wedding photographer and cinematographer who embarked on a journey to become an underwater photographer. Can you describe your life as a photographer?

Photography for me started off with my father, who, when I was a kid, taught me what photography was all about. He ran a production house and made films for Doordarshan. So, the world of images and camera was not new to me. Eventually, when I picked up the profession, I did not have to strive hard to master the skill. It was the art I was more focussed on. Initially, I broke the ground with wedding photography. Then the urge to do something different sparked in me and that was how I ended up in underwater photography. Oceans were something that always awed me and it became yet another reason for me to cling on to this form of photography.

You are a great shark enthusiast. Can you describe your first experience of seeing a shark underwater? And how have you been able to change the perception about these species?

Sharks are always characterised as creatures that are vicious and scary which, in reality, they are not. If you look at the number of shark attacks this year, it has dwindled to one or two. Sharks get really scared when they see a human underwater. For them, we are something which does not look like a fish with bubbles coming out from the top. Initially, I also held a similar perception about them. It was at Omedu Island in Maldives when I saw them underwater for the very first time. The experience was such that my heart was pounding so terribly. But then, I understood that these species are scared or to put it more right, least bothered about the divers. After couple of dives, it became such that I starting taking pictures with them. 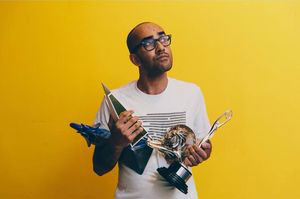 How fascinating and different is it to shoot underwater? Is it difficult to convince people to do the wedding shoots underwater?

The experience of being underwater is different and extraordinary. There is no gravity acting upon you and it is like we are in space. While shooting underwater life, one needs to get to their level, figure out the right angle which is in stark contrast to the normal shoots. Also, time is a crucial factor in this photography where we get only about 45 minutes to capture the moment. It is essential that the photographer becomes a good diver to achieve this for this is indeed a risky business.

I never ask those whom I do not know to go for an underwater shoot. When it comes to underwater wedding photo shoots, I always pay heed to the comfort factor. To capture the right clicks, one has to feel comfortable and I always make sure that my clients are perfectly alright to go with it.

But, is there a demand for underwater photography?

I could say there is not much demand for this fascinating photography. But, it has more to do with research-based photography where it brings in the needed information for marine biologists; or it could be for resorts as well. For me, underwater photography is a hobby and it is just what I love doing.

1st December films is run by my brother Atul and me. Executive producer Ganesh Pareek has also played a key part in setting up this production house. Based in Mumbai, we solely focus on ad films and do not go for the corporate films. One of our ad films for Nike titled ‘Make every yard count’ had won nine Cannes Lion Awards in 2013-’14 which was a boost for us. HRX, Uber, Star Sports are among the list of our clients. 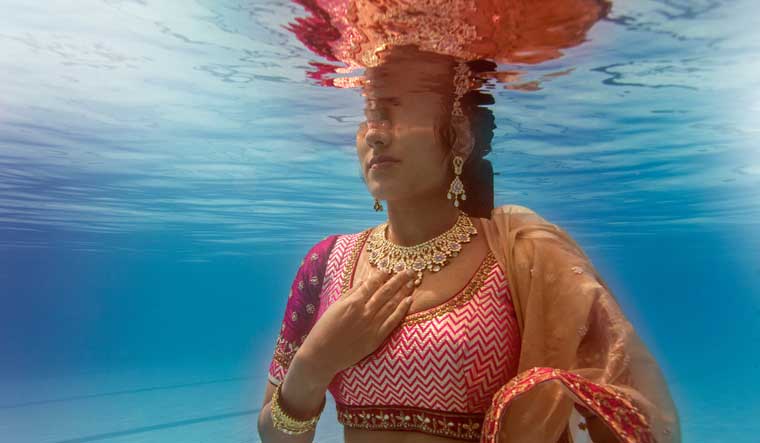 Your view on the changing trends in field of wedding photography?

Well, wedding photography has now gone to a different tangent altogether. When I stepped into the photography world, a very few experimented with candid photography which has now become all too familiar for everyone. Today, even the clients have an understanding about modern day shoots and are aware of the different genres of shooting as well. It is great to see that the industry is changing and evolving to a great new level.

Is underwater maternity shoot becoming a trend in India?

I made a head start in underwater maternity shoot with Chak De! India fame Anaitha Nair when she was in her ninth month of pregnancy and since then it has fared well. In my opinion, I could say that there isn’t really a trend in underwater maternity shoot. There are too many factors that go into this type of photography; a lot that should be taken care of. Firstly, the mother needs to be comfortable in the water. It is the prime factor. The consent of her parents and in-laws for her to go underwater is also crucial. And there aren’t many photographers who are comfortable in the water or have the necessary equipment for underwater shoots.

A piece of advice for those young photographers who want to step into underwater photography?

Become a good and safe diver first. It should stand supreme in the list before taking a camera underwater. Take at least fifty dives before venturing out with the camera. I made a mistake by taking my camera along just after I received my diving certification. So it took longer for me to be a good diver. Give yourself time; this is something that does not come easily.