A lot can surely happen over food 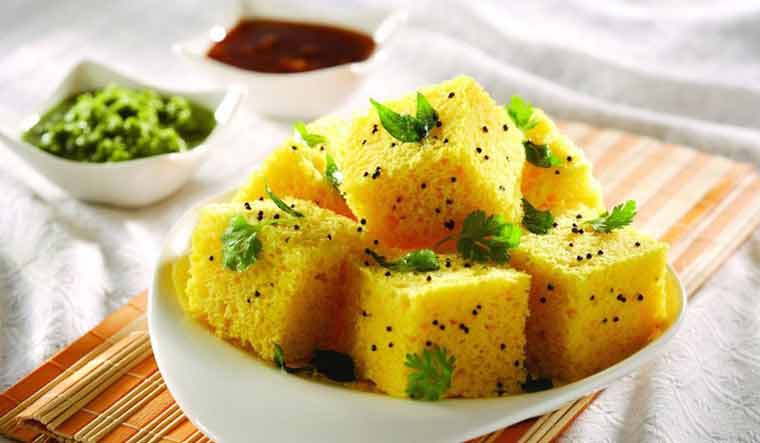 After Kolkata-born economist Abhijit Banerjee was declared one of the winners of the Nobel Prize for economics, an usual war of words began trending on Twitter. The battle was all about food, and would leave one wondering what the coveted award had to do with gastronomy.

It started with a woman tweeting against 'dhoklaeaters', telling how the Bengalis who ate fish, mutton, beef and pork, gave the country Nobel Prizes, national anthem and vande mataram. The tweet went viral, irking many social media users who came out against her for her comments.

We eat fish and motton. Beef and pork.

Keep your Dhokla, Khandvi & thepla away from us.

The 'dhoklaeaters'—primarily Gujaratis—also went on to give a list of their state's contributions to the country. And it is not just Bengalis or Gujaratis who pitched in with their two cents. In the avalanche of tweets that followed, it is next to impossible to track what was said, and left unsaid.

Distasteful tweet....I am also a Bengali n feel proud about that too....I am also proud about my food habit....But I have stayed three years at Ahmedabad....A nice place....And more importantly d common Gujaratis r very very simple in nature...Love them....!!!

Dhokla, Thepla are made for breakfast every week in my house. I'm half Bengali, half Gujarati, grew up and live in Ahmedabad. This Bengali elitism where other cultures, food habits are often looked down upon is extremely distasteful. Have experienced this multiple times. https://t.co/UC8fg9sPk0

I love Indian Twitter. A Nobel Prize for Economics has become a battle between vegetarians and non vegetarians. Sadly, there is no Nobel Prize for idiocy. Now go eat a dhokla or a dimsum - neither will give you a brain. It is not in their job description.

A lot can surely happen over food.