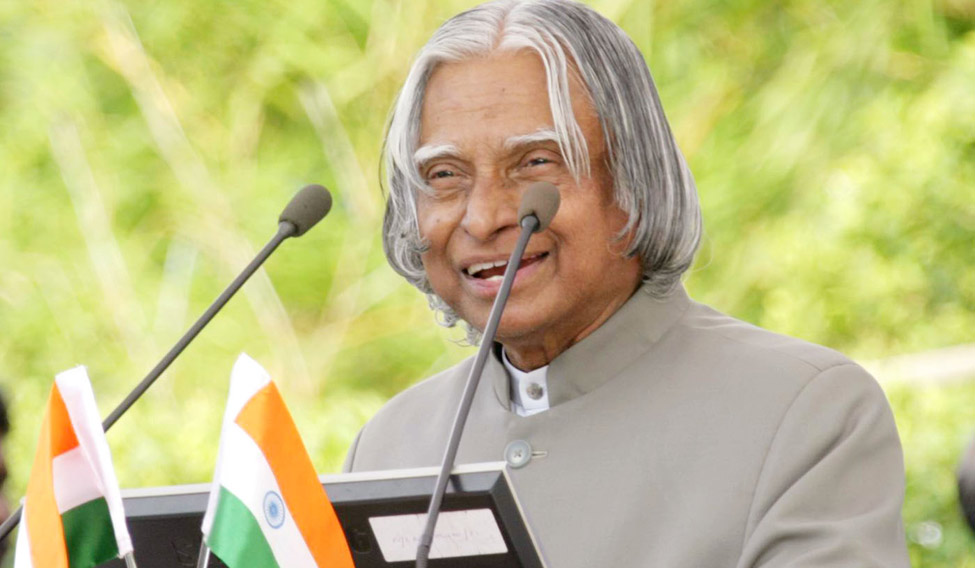 Happy birthday to the man who referred to 'birthday' as “The only day in your life your mother smiled when you cried”. Today, the nation celebrates the 85th birth anniversary of the 'Missile Man' of India', Dr A.P.J. Abdul Kalam.

“Tributes to our former President, the person who captured the imagination of every Indian, Dr A.P.J. Abdul Kalam on his birth anniversary,” tweeted PM Narendra Modi on the birth anniversary of the former president.

A scientist-turned-politician, it is his human side that won hearts. As Dr Raghunath Mashelkar, a well-known scientist associated with Kalam told media after his death: "The very first meeting touched me, because I saw a man who was simple, very humane and yet professional at the same time. I saw evidence of his extraordinary humility and willingness to learn from others in another instance." Kalam was a great motivator too. His words, 'Low aim is a crime', persuades students to think high and dream big. The author of various best sellers—Wings of Fire, Ignited Minds and India 2020: A Vision for the New Millennium—Kalam's vision was to transform the nation into a developed country from developing one.

His contibutions to the scientific world brought glory to the country. Development of Agni and Prithvi, coordination of Pokhran-II and SLV III, and invention of Kalam-Raju Tablet to monitor health of underprivileged people in rural India are only few of his great contributions.

Kalam was awarded India's highest civilian honour, Bharat Ratna, in 1997. The death of this prolific personality was a loss not just to the scientific community, but to the country as a whole.