Wind of Change at IIMs 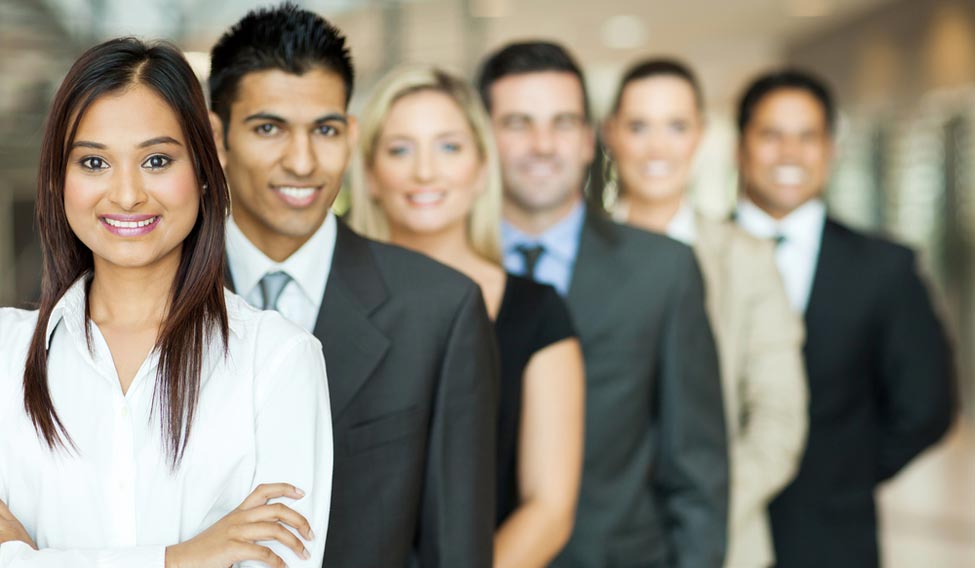 Compared to engineering institutions and research laboratories, IIMs are a recent set of institutions to provide on-campus business incubators 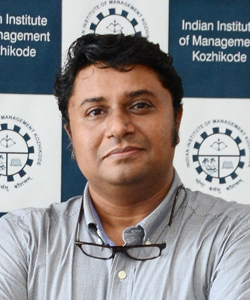 Start-up India, the government’s integrated, big initiative to support entrepreneurs announced early this year, is believed to trigger start-up revolution in India. This, to an extent, may alter the priorities at the premier business schools–particularly the Indian Institutes of Management (IIMs). By calling themselves institutes of management and not business schools, IIMs have committed to a larger social purpose. Also, as academic institutions, they have a role beyond education and training. The next phase in the evolution of these premier institutions may well be focused around incubation of ideas–not just for developing a body of knowledge but to give birth to successful new enterprises.

Since the establishment of the initial two—of the twenty now—in the early 60s, IIMs have been contributing to the national economy through high quality management education, training, research and consultancy. In the pre-liberalisation era, IIMs focused on preparing talent for public administration and public enterprises. Subsequently, they met the growing requirements of managers in large, multi-national private enterprises post 90s. Thus, with the change in the complexion of the economy, IIMs have responsibly responded by nurturing ideas and talent to meet national development goals. With the era of start-up economy beginning in India, it is imperative for IIMs to shift priorities and lead the start-up revolution.

Across IIMs, the emphasis to incubate business ideas and to support start-up enterprises is clearly visible now. Although IIMs have so far focused on grooming talent for highly paid corporate jobs, with increased student strength in their programs, not every student is getting McKinsey or Goldman Sachs jobs. The student pool, however, is still bright and getting more diverse. As the trends indicate, increasing number of students at IIMs show interest in entrepreneurship rather than the second-rung executive roles. In fact executive program participants, who join IIMs with an idea to pursue alternative careers, are even more inclined to take-up entrepreneurial roles. Further, business incubators at IIMs can fuel research in entrepreneurship and related domains. IIMs are also realising that enterprises that are being incubated offer opportunities to the students to work on live projects or take up internships in shaping their own business ideas. Moreover, incubators can offer curricular inputs to the institute’s programs and stimulate the institute’s linkages with its alumni and industry.

Compared to engineering institutions and research laboratories, IIMs are a recent set of institutions to provide on-campus business incubators—centres that promote entrepreneurship and help idea-owners to commercialise the innovations. Although business incubators at IIM Ahmedabad and IIM Bangalore could be more than a decade old, they have started getting more attention from the host institutions only in recent times. Despite being the oldest IIM, IIM Calcutta announced the formation of a business incubator as late as in 2014, while another 4-5 IIMs are set to launch incubation centres this year. Till recently, most of the recognised incubators in the country were being set up with the support of the central government and most of them have been attached to higher education technical and research institutes such as IITs, NITs and other industrial laboratories. Under Atal Innovation Mission, NITI Aayog now provides funding to corporate, industrial parks, individual or a group of individuals to set-up business incubators. In addition to about 278 government-run incubators, recently, the government certified 20 companies such as NASSCOM 10K and iSPIRIT as recognised business incubators. There are also a few private incubators being set-up. Whether public, private or public-private partnership, one can broadly classify incubators into campus incubators (attached to the academic institutions) and non-campus incubators (independent or attached to industrial bodies).

Internationally, particularly in the US, several non-campus incubators such as YCombinator and Capital Factory have been highly successful. Countries such as the US have had entrepreneurial orientation and eco-system since the time of Henry Ford providing enough space for such private incubators. Actively recognising and funding non-campus incubators by the government in India is a recent move—possibly influenced by Harvard Business School professor Tarun Khanna, who is a part of expert committee on Entreprenuership and Innovation at NITI Aayog—and it remains to be seen what role these non-campus incubators play in India. Private incubators could have short-term focus owing to compulsions of economic sustenance while industrial park or association promoted incubators could be narrow in approach with limited depth. For example, their interest is likely to revolve around the use of the proprietary technology platform that they want to promote or investing to earn high-returns or developing enterprises that they acquire later. Thus, they would largely be inclined to play focused efforts through start-up accelerator programs in specific industry verticals. While they would certainly play a role in the start-up eco-system, much can’t be expected from them. Academic institutions such as IIMs have several advantages over private or non-campus incubators. With their premier stature, they are likely to attract better ideas compared to private incubators as the idea-owners seek recognition to obtain funding and to build market for their products. Also, IIMs with large hatcheries—bright students in post-graduate and executive post-graduate programs—are likely to stimulate innovative business ideas in their backyards. Not to mention the access to rich knowledge resources including the faculty, databases and library. With their large alumni base and strong reputation, they may find it easier to build networks of industry mentors, investors, corporates, government organisations and other technical institutions compared to private incubators who may have limited and focused access to such knowledge and networks.

On the other hand, despite their existence since the early 90s, only a handful of business incubators at the engineering and technology research institutes have been able to make a mark. Thus, within the group of campus-based incubators, barring the ones at IIT Bombay and IIT Madras, not many have made big impact so far. Even now, when there is a more favorable environment for the start-up economy, campus incubators at IITs, NITs and other industrial laboratories have some challenges. Most of these T-school campus incubators have largely been inward looking, generally focusing on innovations by their own students and faculty. Further, business-model innovations generate more interest among young entrepreneurs in today’s times compared to traditional technology-based innovations that require technical laboratories and product development infrastructure successful enterprises. With focus shifting from technology related concerns to issues such as market-development, investment and team building for an idea to result in a successful venture, IIMs are more favorably placed compared to technical institutes.

It is observed that most IIMs are looking at these incubators as outward-looking incubators providing support to any idea owner and not just the existing students or faculty members. They are expected to bring the benefits of the campus incubators but also go beyond the campuses to promote and identify best innovations and ideas that they can support. More importantly, most IIMs view these incubators as centers of excellence and not just rental spaces that house a few entrepreneurs. This outlook allows them to go beyond the typical business incubators and to play much larger role in the eco-system. For example, CIIE at IIM Ahmedabad has already started playing the role of ‘meta-incubator’ supporting upcoming incubators and accelerators in the country. Incubation centers at most IIMs may also emerge as research and knowledge hubs in the entrepreneurship domain to make strategic impact on the country’s start-up economy through evangelising entrepreneurship.

As times change, it is not just in the interest of IIMs to ride the wave, but is incumbent upon them to lead the start-up revolution.

Keyoor Purani is a Professor of Marketing at the IIM Kozhikode and is currently setting up Laboratory for Innovation, Venturing and Entrepreneurship (LIVE)—a business incubator at IIM Kozhikode.