Let the law prevail, not doubts 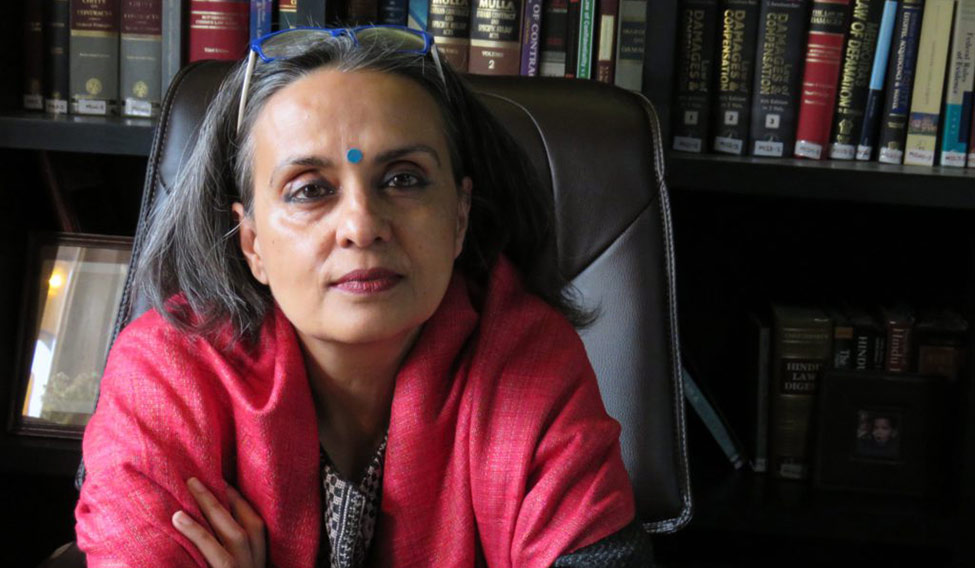 OVER THE PAST CENTURY, women’s rights movements have traversed from a freedom struggle to asserting meaningful equality, which necessarily must include sexual equality. If women’s rights are a serious issue for the state, there can be no debate that a husband raping his wife is as much a crime as a man raping a woman who is not his wife.

Those who are against criminalisation of marital rape will not confess the deeper truth, that they are reluctant to release women from the last bastion of patriarchal control—the conjugal duty of women in deference to conjugal right asserted by men as a symbol of physical strength, and social and economic power.

Here, too, there are two aspects. One is violent rape overpowering her clear refusal. And, the other is that the skewed power dynamics in marriage leaves women no right to refuse sex that they find offensive, painful or unaesthetic.

A reason why they suffer both these equally intense brutalities is the fear that absence of sex is a valid ground for divorce within the ambit of cruelty. The problematic of this aspect of divorce law is that even while reducing marriage to a libidinous connection, it does not carry it to the logical conclusion of including sexual incompatibility as a ground for divorce.

The newest handle against women-enabling laws is the bogey of “misuse” which ignores that more women have benefited from such laws than the number of men who have been the victims of abuse of process. It also ignores that any due process requires an investigative process to sift the grain from the chaff and for the courts to punish the wrong doer—the false complainant or the true perpetrator of the violence. Apprehension of misuse is no reason not to have a good law.

The other problematic is the onus of proof. While it is true that the deposition of a prosecutrix is adequate for conviction given the nature of this crime, it is with the caveat that it is for the judge to find it compelling enough for her testimony not to require corroboration. Thus offence will be investigated and proven like any other crime.

The social and psychological byproduct of delegitimising the penis as a weapon of power will be the final recognition by law that men are truly equal to women.

The argument of social reality not being ready for this law is specious because by virtue of the symbiotic relationship between law and society, reality will be shaped by the law, and society has surely evolved to deal with this law that asserts what is right by any moral standard.

The misuse argument is also egregious since that is for the law enforcing agencies to decide. Not to have a law for fear of it being misused usurps the domain of the police working for the general public which is surely their true purpose rather than being freed to be available to politicians and the wealthy for abuse of state machinery for personal and political vendetta.

Another legal aspect is that since rape is absence of consent, sex as conjugal duty will have to be revisited and recognised as symbolic of a working or breaking down marriage. To hold “no sex” as a ground for divorce requires evidence and trial that is intrusive and humiliating.

Now that privacy has been held to be a fundamental right, it is apt that Parliament consider that it is time for the fault theory to give way to irretrievable breakdown of marriage as ground for divorce and truly focus on matters of children and finance that are called ancillary, but are really the nub of divorce litigation.

Rajkotia is a divorce lawyer and author of the book Intimacy Undone: Marriage, Divorce and Family Law in India.

Your form could not be submitted.
This browser settings will not support to add bookmarks programmatically. Please press Ctrl+D or change settings to bookmark this page.
Topics : #Marital rape | #crime | #legal | #rape | #Marital Rape