By Vinoj Manning and Medha Gandhi | From issue dated August 13, 2017 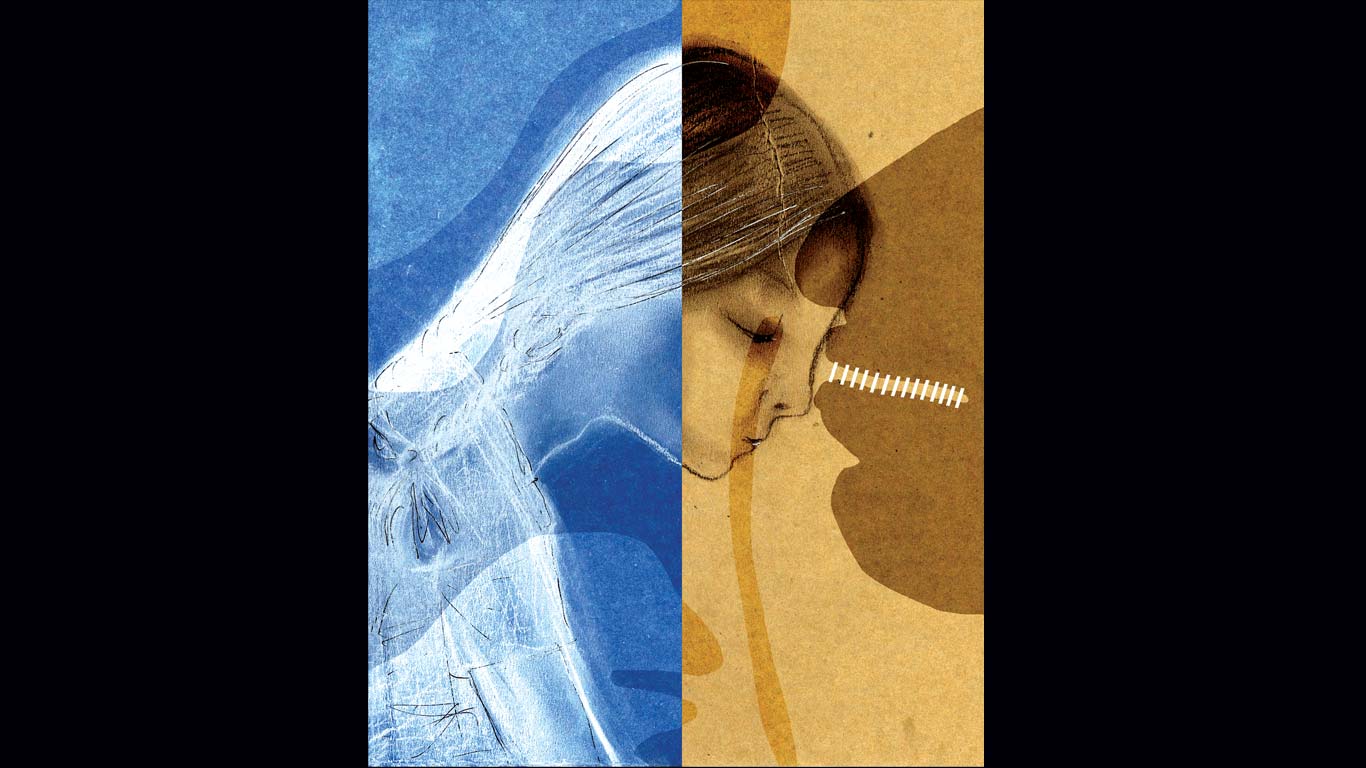 In India, the liberalisation of law to facilitate access to safe abortion services began in 1964, under the aegis of the Shantilal Shah Committee. Doctors frequently came across women who had taken recourse to unsafe abortions, because of legal barriers.

Under the Indian Penal Code and the Code of Criminal Procedure, both the woman and the abortionist could be punished, unless the pregnancy posed a grave threat to the life of the woman. After an exhaustive review of national and international evidence, the committee submitted its recommendations in 1966 for legalising abortion.

The Medical Termination of Pregnancy Act, passed almost five decades ago, put India in the league of 15 other countries to legalise induced abortion for a broad range of conditions. However, even today, unsafe abortion is the third largest cause of maternal mortality in India, leading to the death of 10 women each day and thousands more facing life-long disabilities. In 2017, we are once again at a point when, despite having a liberal abortion law, women face numerous challenges in accessing the same. There is a solution ready before our Parliament in the form of the MTP (Amendment) Bill, 2016.

Government took note of the recommendations articulated in the National Population Policy 2000, and an expert group constituted by the Ministry of Health and Family Welfare worked keeping in mind that medical technology has advanced significantly and induced abortion today is a very safe procedure. Now, focus needs to shift from public health reasons and safety issues to placing women at the centre, in line with the global discourse, and designing interventions in line with women’s rights.

The proposed amendments to the MTP Act, as drafted by the Ministry of Health and Family Welfare, aims to address the key issues of access and safety for women by:

Ensuring access: With the advancement in medical technology, induced abortion is now a very safe medical procedure. Evidence is available from many countries for early termination of pregnancy being provided safely by healthcare providers. WHO recommendations also suggest that AYUSH providers, nurses and auxiliary nurse midwives (ANMs) can provide early abortion services after training. In India, amendments to the MTP Act propose permitting ayurveda, homeopathy, unani and siddha doctors; nurses and ANMs to be trained for early termination of pregnancies. The expansion of provider base will help decentralise safe abortion care and make it available for women in rural areas.

The expert group proposed that in case of:

The authors work for Ipas Development Foundation, an NGO that works towards increasing women’s access to abortion care and contraceptive care. Manning is executive director, and Gandhi is director (policy).

Your form could not be submitted.
This browser settings will not support to add bookmarks programmatically. Please press Ctrl+D or change settings to bookmark this page.
Topics : #crime | #Chandigarh rape victim | #rape