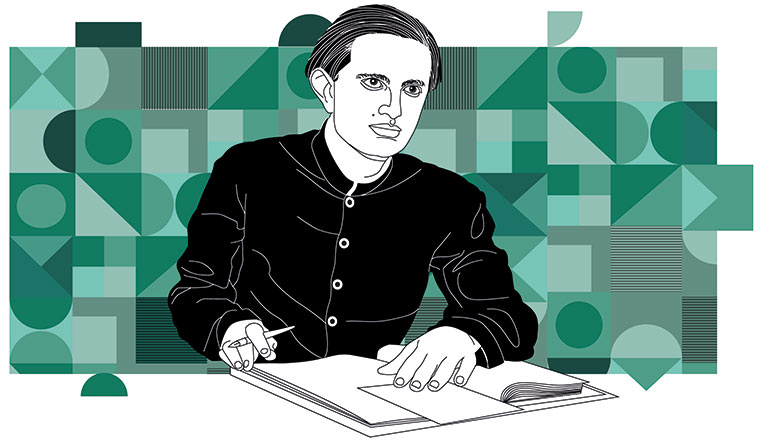 VIKRAM SARABHAI, HIS wife, Mrinalini, and children, Kartikeya and Mallika, were once driving on a mud track on the riverbed of the dry Ganga. They spotted a heavily laden cart pulled by two oxen coming from the opposite direction. There were only a few spots on the track wide enough for two vehicles. Sarabhai stopped his car at one of those spots and waited for the cart to pass. It took a long while, but he waited patiently.

Sarabhai had been like that; always thinking about how others could benefit from what he did. “My father’s greatest legacy was to dream and achieve for this country and the people, to dream that technology can and must find solutions for the underprivileged people and that is the purpose of science and technology, management and communications,” said Mallika, a renowned classical dancer.

Kartikeya, an environmental educator, said Sarabhai always saw things from the country’s perspective. The idea was not to imitate but to see how we could leapfrog into the state of development that is suitable to us, he said. The institutions on the long list of those Sarabhai helped found—some 35 of them, including the Indian Space Research Organisation and IIM Ahmedabad—still adhere to the philosophy.

ISRO, for instance, is not just about space missions. “The best of atlases on wetland problems in India for every state or to know the increasing and decreasing forest cover have been made by ISRO,” said Kartikeya.

Though from a wealthy family of industrialists, Sarabhai was rooted, approachable and empathetic. There was a story often narrated by A.P.J. Abdul Kalam about how the premises of a church was sought in Thumba, near Thiruvananthapuram, for the country’s first rocket launching station. “Thumba was a village of fishermen and when the Kerala government asked them to vacate the place in 24 hours, there was huge resentment,” said Padmanabh Joshi, a researcher who worked closely with Sarabhai. “When Sarabhai came to know about it, he told the government that he would handle the situation. He went and met the bishop. The latter promised to talk to the villagers the next day when they come for prayers and requested Sarabhai also to come. When the bishop explained the situation to the fishermen, they agreed.” The Thumba Equatorial Rocket Launching Station was established in November 1963.

In the early days of his career, Sarabhai used to design stages for Mrinalini’s performances and would spend hours arranging lights. He did it with the same zeal as he did his research. Science, without doubt, was Sarabhai’s passion. No matter how busy he got, he never lost touch with basic science and the needs of the nation.