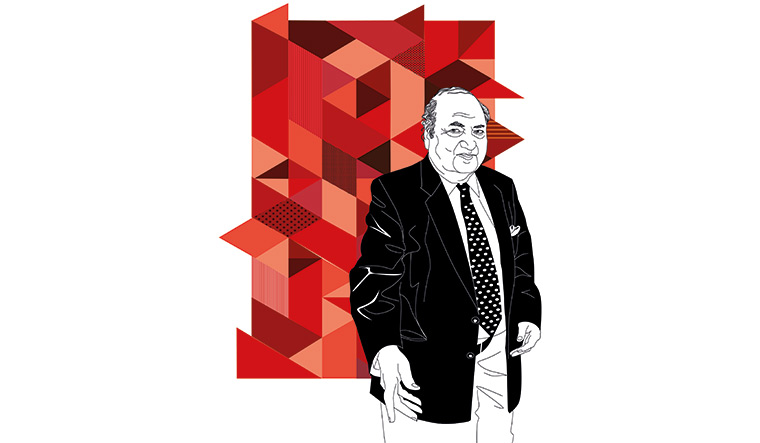 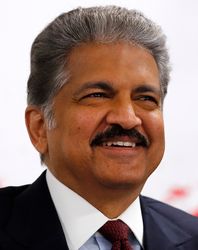 KESHUB MAHINDRA JOINED the Mahindra Group at its very inception. He had just finished his studies and was on his way to Brazil as an adventurous young man, when his father, K.C. Mahindra, summoned him back to India to join the company he had just co-founded with his brother J.C. Mahindra. The rest as they say, is history. He has been at the heart of Mahindra Group for almost 75 years.

After handling various functions, Keshub Mahindra became chairman in 1963, following the death of K.C. Mahindra. With a steady hand on the helm, he has guided the group adeptly from the days of stringent government regulation to the free-market economy. Even within the constraints of the licence raj, Mahindra companies displayed an exuberantly entrepreneurial spirit, expanding into areas that were outside the realm of centralised planning. On his watch, the group also took its first steps into the service sector through a joint venture with British Telecom in the 1980s. Those were the small beginnings of Tech Mahindra, which has the highest market cap in Mahindra Group today.

Perhaps Keshub Mahindra’s most outstanding attribute is his strong sense of integrity and the way he has upheld and continued the clear values laid down by the founders. There are legends within the group of how he has chosen to walk away from lucrative business opportunities rather than compromise on his principles. This unflinching adherence to values could well be his greatest contribution to the industrial and social fabric of the nation. They continue to form the keystone of our corporate arch and set the gold standard for corporate governance in Indian business.

Even as he built businesses, Keshub Mahindra also tried to build the nation. He is a passionate advocate of inclusive growth and a more equitable society. He takes a deep interest in Mahindra Group’s CSR programmes, with a particular focus on education, environment and health. He is also actively involved with the K.C. Mahindra Education Trust, which provides financial assistance to students for higher education. His kindness of heart is well known.

Even at the age of 98, he continues to mentor the growth of Mahindra Group as the Chairman Emeritus. Keshub Mahindra’s far-sighted world view, his masterful ability to consolidate and collaborate, his strong adherence to values and his humanitarian approach to business are the enduring legacies that Mahindra Group will always endeavour to honour.