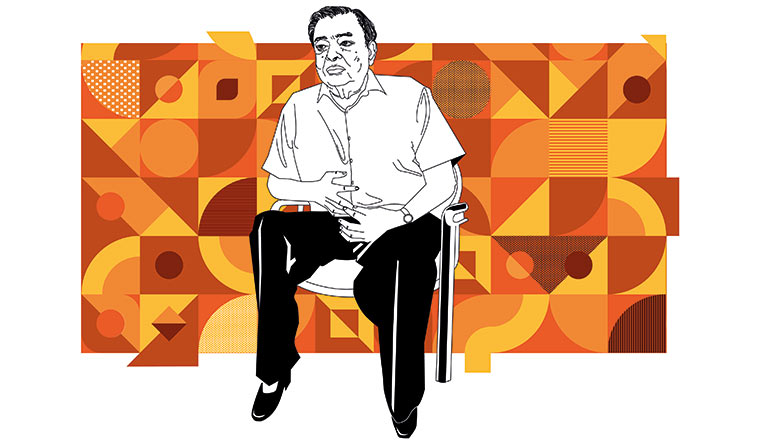 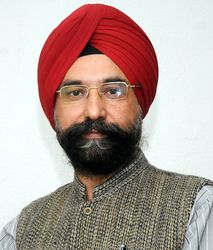 IT SURPRISED MANY WHEN Verghese Kurien settled in a small village in Gujarat after his post-graduation from Michigan State University in 1949. He hailed from a reputed family in Kerala. His uncle John Matthai was India’s first railway minister and subsequent finance minister. Kurien but envisioned that the village can be the birthplace of India’s biggest FMCG/food company, one owned by farmers.

He was a firm believer in aatmanirbhar. After the independence, India’s population was growing, but milk production stagnated at around 20 million metric tonnes in the 1970s. At the time of independence, India’s per capita availability of milk was 140g, which became 110g in the mid-1970s. We were becoming more and more dependent on imports. At that time, Kurien convinced farmers, policymakers and the political leadership that we could become aatmanirbhar in milk by replicating the Amul model through Operation Flood.

He was a firm believer in vocal for local. In the 1950s, when most of the food brands were imported or locally manufactured by multinationals, he went for an Indian brand name, Amul, which means priceless. Till then, nowhere in the world was buffalo milk used to make value-added products. He created the technology to produce buffalo milk powder and cheese.

A real desh bhakt, Kurien provided not just livelihood to 100 million milk producers of India, but also the dignity of labour and empowerment, especially to women. He took care of the farmers and millions of Indian consumers, by providing them food security and nutrition at an affordable price.

He was a firm believer in cooperative systems and felt that if rural India could grow through cooperatives where small farmers or small service providers could aggregate their produce and service and market them directly to consumers, then they can get the maximum share of the consumer spending.

Thanks to the model for dairy development by Kurien, today India is producing 10 times more milk than it did in the mid-1970s, about 200 million metric tonnes. We have become the world’s largest producer of milk and the contribution of dairy to the GDP is 09 lakh crore. Kurien gave us the confidence that we could do it. India is now not only self-sufficient but also a major exporter of dairy products.

Kurien’s legacy is the ageless, sustainable brands he created. Value for money is another one. He always said, if you want to grow, you need to provide stable raw material price to the suppliers (in this case producers), and value-for-money products to consumers. That philosophy holds true and remains relevant today as much as it did 75 years ago.

Sodhi is managing director of Amul.

—As told to Nachiket Kelkar.