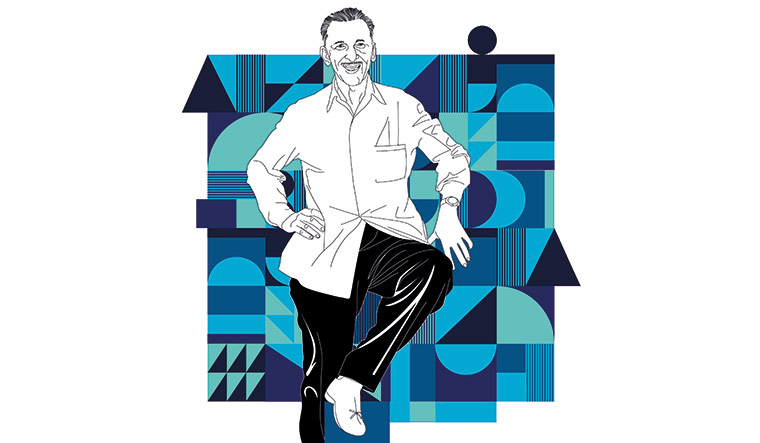 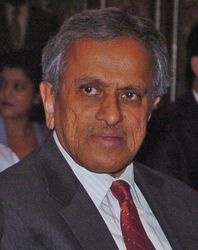 I JOINED THE TATA Administrative Service in 1962 and was posted at Tata Finlay, a partnership between Tata and Finlay of Glasgow. Though I was a probationer, I had the opportunity of interacting with senior Tata directors. One of the persons I interacted with was J.R.D. Tata himself.

I recall a partners’ meeting in Bombay House, where the Finlay side was represented by chairman James Finlay, Sir John Muir and other senior directors. On the Tata side, there were J.D. Choksi, who was then the vice chairman of Tata Sons, Darbari Seth, Wadood Khan and Nani Palkhiwala. They were all towering personalities. The moment J.R.D. Tata entered the boardroom, everybody quickly sat down. There was no doubt that his charisma was profound and effective, though he carried it lightly.

The Tatas had lakhs of employees and their families. J.R.D. Tata had the sense of responsibility for the welfare of all these people. He was a patriot to the core. I had seen his notes on the urgent need for population control. He was deeply involved in it and was a champion of propagating family planning as part of his larger vision of an India that was happy and prosperous.

J.R.D. Tata was concerned about developing the industrial base of the country. From the time he became chairman in 1938, he took Tata Group in many directions. Almost all of them had a national dimension, be it Tata Steel, Tata Chemicals or Tata Motors. In 1932, J.R.D. Tata started Air India (then Tata Airlines). He was the first licenced pilot in the country and flying was his passion. It was not simply the act of flying an aircraft that had captivated him. There were many reasons why he built Air India. The principal purpose was to connect India to the rest of the world, and, in the process, Air India became the ambassador of our nation across the world. Under his management it became one of the world’s best airlines.

For J.R.D. Tata the supreme purpose was always to promote national interests. At the same time, he inherited from the founder, Jamsetji Tata, a deep and abiding commitment to philanthropy. For many years J.R.D. Tata was the chairman of Tata Trusts, which holds 66 per cent of Tata Sons. J.R.D. Tata also created several national institutions such as the Tata Institute of Fundamental Research, Tata Memorial Hospital in Mumbai and the Tata Institute of Social Sciences.

J.R.D. Tata was never a billionaire. He had a fine sense of balance in running corporate enterprise which created wealth and sharing it with society. That was his singular characteristic. It is no wonder then that the government conferred the Bharat Ratna on him. He remains the only industrialist to be honoured with this highest civilian award.

Though he was not a technocrat, there was a strong streak of technology in J.R.D. Tata. I recall, during one of his visits to Munnar, at a general manager’s house, he saw the car driver tinkering with the vehicle’s engine. He walked up to the car, rolled up his sleeves and started trying to fix the problem. He always carried a small screwdriver with him.

When I was managing director of Tata Tea, one of our managers in Assam, Bolin Bordoloi, was kidnapped by militants. In a special meeting of the Tata Tea Board, to which J.R.D. Tata was invited, he explained why we should not bow down to the militants but at the same time do our best to rescue the manager. After the meeting, when I escorted him back to his office, he held my left hand and told me, ‘Krishna Kumar, don’t ever pay, but don’t ever let go of the man’.

J.R.D. Tata always balanced what was right with what was necessary. He steered Tata Group in that direction. He was truly one of the builders of modern India. In doing so, he institutionalised values and nurtured principles.

—As told to Nachiket Kelkar