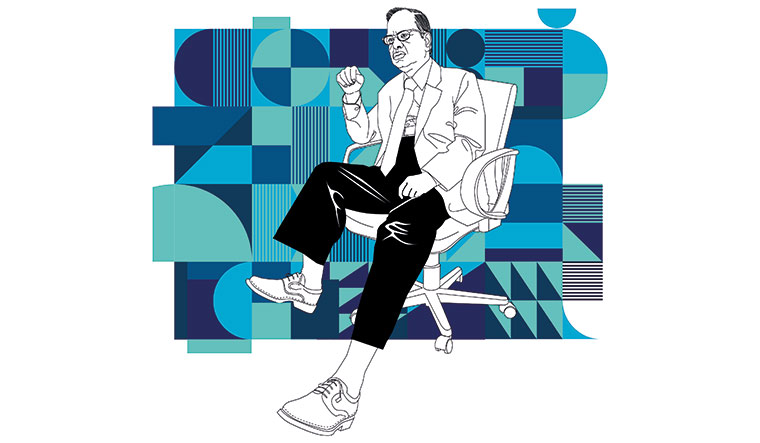 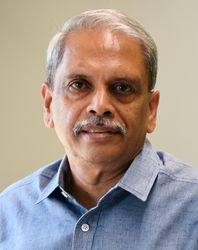 I MET N.R. NARAYANA MURTHY in 1979 when I joined Patni Computers in Mumbai, straight after graduating from IIT Madras. He was managing the software group at Patni. We worked together for around two years. In 1981, he spoke to us about starting Infosys and invited me to join him. I accepted it at once and in July 1981 Infosys was born. I was working on a project at Patni. So I finished that project and joined Infosys in December 1981. I was just 25 years old, and I did not hesitate because I knew that in case the venture did not work out I still had the option of joining another company.

Murthy was our leader. It was a small team, and we all would be working on a project in India or in the US. All the administrative and government stuff were handled by Murthy. I have always been inspired by his focus on ethics and governance, and his focus on ensuring that everything we did was legally and ethically correct. Besides, his leadership qualities are unique and they stand out even today.

We all tried to follow Murthy’s style in the organisation. He has the qualities of fairness and integrity, and he treated all stakeholders fairly. All these come from his values.

Murthy was managing Infosys in India, and others, including Nandan Nilekani, S.D. Shibulal and I, were working in the US. He kept in regular touch with us and kept following up on developments. One thing I still recall is that despite us being anywhere in the world he would ensure that we all got our salaries on time, no matter what happened. Murthy’s constant focus on quality and meticulous managing of the finances helped Infosys grow to great heights.

With Murthy’s vision for the company and the cofounders’ faith in him, Infosys was championing the global delivery model and staying true to it. No one then thought world-class software could be developed in India. Many US companies were also doing software development, but they were doing it locally. They started this model only after Indian companies worked hard and debugged this model and made it a better one for providing services. Today it has become a mainstream model, and many international firms such as IBM and Accenture are using this model.

From 1985 to 1987 we tried our luck with hardware development, too. We succeeded, but we did not succeed that well in selling it as per our satisfaction. So we sold that business. In 1985, we entered the banking software business with Finacle, and it is today one of the top three core banking software packages in the world. As an Indian company, we wanted to have some services in India, but the services were not being appreciated at home as the domestic market was not lucrative. We thought that we would enter the Indian market through a product and we chose banking to be the industrial vertical to be in. All this was possible because of the vision that Murthy had for the company and our faith in him.

Kris Gopalakrishnan is chairman of Axilor Ventures and cofounder Infosys.

—As told to Abhinav Singh.