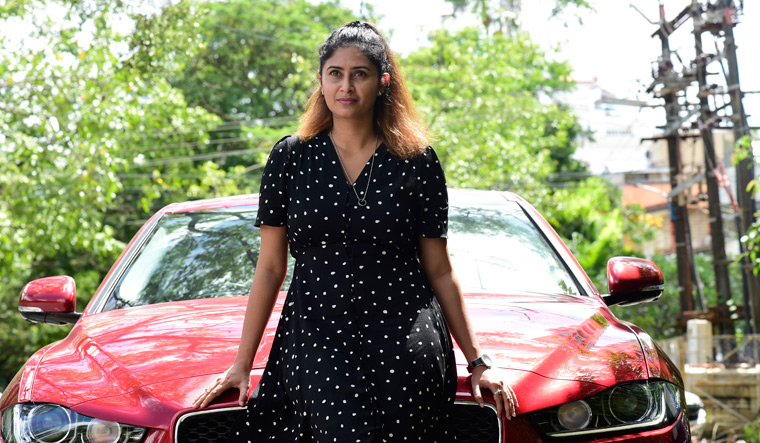 When Lakshadweep administrator Dineshwar Sharma died last December, the islanders were sad. Sharma had been the Centre’s interlocutor in Jammu and Kashmir before he was sent to Lakshadweep in October 2019. And though he was a former spy who had served in militancy-affected Kashmir and Assam, and had been chief of the Intelligence Bureau, he was known to be an endearing personality. The islanders liked him.

A day after his death, former Gujarat legislator Praful Khoda Patel was appointed administrator. He ushered in a slew of reforms to develop the Union territory, but unlike his predecessor, he encountered resistance and protests. The wave of anger against Patel also reached Kerala. The Pinarayi Vijayan government said some of the reforms would impact the close ties between Kerala and Lakshadweep.

That Lakshadweep needs development is quite clear. But, its unique culture also needs to be protected. Peace in the strategically located islands seems elusive, though, considering the political wrangle that began after sedition charges were slapped on Aisha Sultana. A 26-year-old film director, Aisha had said during a television debate on June 7 that the Centre had used a “bio-weapon” against the people of Lakshadweep, apparently referring to the stringent Covid-19 protocols that had led to the protests. Aisha later issued a clarification, but the president of the BJP’s Lakshadweep unit, Abdul Khader Haji, lodged a complaint. The police in Kavaratti registered a case against her on June 9 under sections 124A (sedition) and 153B (hate speech) of the Indian Penal Code.

Why sedition? “A lot of people in Lakshadweep are senior citizens or are illiterate,” said Haji. “So when she uses such a word, will it not create disaffection against the government? Her action was politically motivated.”

According to Khader, Aisha has the backing of political parties in Kerala. “Those who are over-hyping the Lakshadweep issue want to create a perception that people here are living in poverty. But this is untrue. The government is giving us all kinds of facilities,” he said.

Aisha’s legal struggle has attracted wide attention. According to her, outsiders were trying to portray the people of Lakshadweep as religious extremists. “But we can dance and sing and participate in art forms,” she said. “The biggest event on the islands is the Independence Day celebrations. We are a patriotic people.”

Lakshadweep MP Mohammed Faizal said the sedition case against her has shifted the focus from livelihood issues raised by the fisherfolk, young people and senior citizens. “It is not about her, but the islanders. But today, whatever Aisha is saying or doing is being highlighted. I agree that the sedition charge against her is unwarranted. She has already apologised. It is purely a case of political targeting.”

Aisha said she wanted to talk about the problems of Lakshadweep. “But now I have to talk about my own cause,” she said. The political fight may not end soon. Said Hibi Eden, Congress MP from Kerala: “When the administration makes anti-people rules, there is bound to be opposition.”

The Save Lakshadweep campaign has picked up steam. “We have a lot of support from various parts of the country,” said lawyer T.K. Attabi of the campaign. “We are also against the sedition case filed against Aisha.”

Intelligence agencies worry that the campaign would lead to a misinformation frenzy on social media. “The police has to keep tight vigil so that no inimical element takes advantage of the situation and creates law and order problems,” said a senior security official in Delhi.

The Kerala High Court has asked for responses from the Union government and the Lakshadweep administration on the case. Said Aisha’s lawyer Akbar Kareem: “The government ought to drop the sedition case suo motu if it is responsible to its citizens.”