My life changed drastically because of the movement 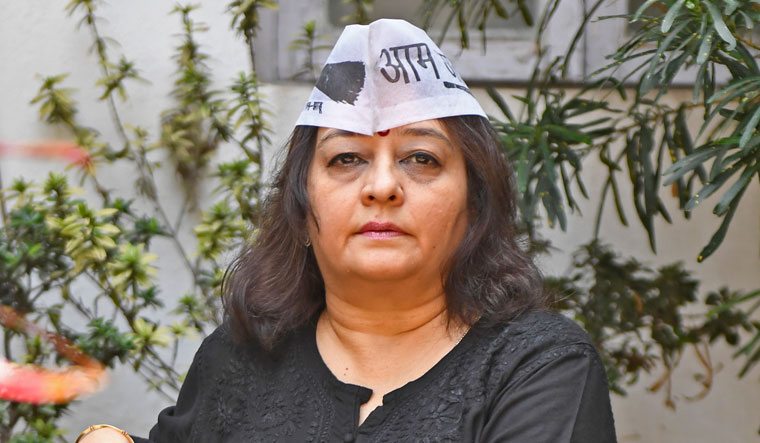 At this juncture, I feel nostalgic about the India Against Corruption movement. It was a period of wakefulness. My life changed 360 degrees because of the movement. I was not much aware of the movement, but friends of mine, especially [musician] Vishal Dadlani, insisted that we must participate. We went there and volunteered, and before I knew it, I was totally into it. The cause grew bigger, and we metamorphosed into a political party. For me, it was not a conscious decision to enter politics. I just went with the flow.

It was an age of being ‘woke’. I remember a rally we took out in August 2011 from Bandra station to Juhu, and not a single person littered the road. It was raining, and people used their umbrellas to collect garbage from the road rather than saving themselves from the rain. There was an amazing feeling of everybody wanting to be better.

Sadly, a fallout of the movement was the rise of the BJP, and that took us decades behind. But the other outcome of the movement was the rise of the Aam Aadmi Party, and our government in Delhi has delivered on every aspect of welfare. In small ways now, other governments are being forced to replicate certain initiatives of the Delhi government. Now, everyone is talking about primary health care centres like mohalla clinics, about free food services and shelters for the homeless, about free public transport for women.

Many people have indeed parted ways with us. I have been an entrepreneur, so I understand that this is bound to happen in any startup. People who are not suited to a certain style of functioning will quit. But what is amazing is that the party sustained itself. The core group is still together. And most of us volunteers who worked in the movement are still together, still here. As far as I am concerned, about Yogendra Yadav and Prashant Bhushan, they may have a lot of bad things to say about us, but neither Arvind Kejriwal nor any of us have anything bad to say about them. It was like two good people in a bad marriage.

We are ready to go national now. In 2014, people like Yadav and Bhushan insisted that we go national, and we did. But we realised our mistake because we had no organisational ability. We had no money, we had no people, we had nothing. And after that, we were caught up in Delhi. We wanted to deliver on our promises. Also, the kind of harassment that we faced at the hands of the Centre kept us preoccupied.

We were so embroiled in the various obstructions that were put in our way that we had no bandwidth to go national. But today, after having won the third time in Delhi, the Arvind Kejriwal model of governance is known everywhere, and we know how to fight the backlash of the BJP. We do not have to knock on doors to introduce ourselves. We have to just be organisationally strong to reach those doors because the doors seem to be open for us today.

­—As told to Soni Mishra

Preeti Sharma Menon is a national executive member and spokesperson of the Aam Aadmi Party.