Will strive to take gender ratio above national average 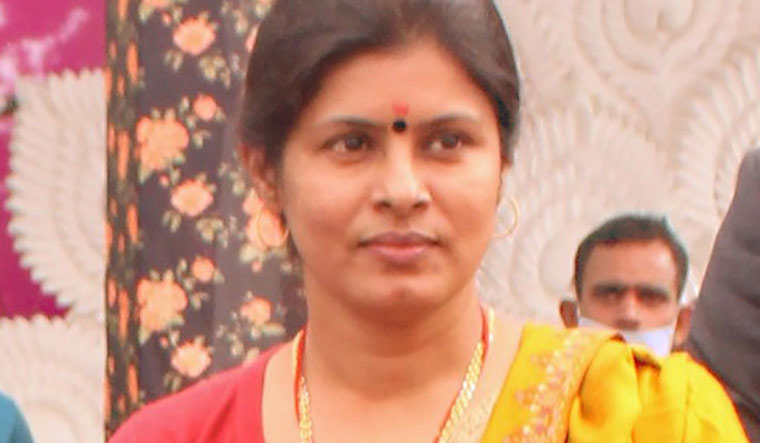 Q/ Uttar Pradesh is perceived as a state unsafe for women. How has that image changed?

Various crucial interventions have been made to tackle such crimes. All districts have one-stop centres that provide short stay, legal counselling, medical aid and police help under one roof. Through Mahila Shakti Kendras, we provide an interface to rural women to avail entitlements and also empower them through awareness, training and capacity building.

The state’s initiatives include the 181 helpline, which has now been merged with the state’s central helpline number—112. The 1090 Women Power line now has expert counsellors. The Rani Laxmi Bai Mahila Evam Bal Samman Kosh provides compensation—Rs1 lakh to Rs10 lakh—to women and children who are victims of acid attacks and of crimes under POCSO (Protection of Children from Sexual Offences) Act.

Q/ Which are the three most important programmes launched for women?

A/ The Mukhyamantri Kanya Sumangala Yojana, launched in April 2019, is aimed at inculcating a positive attitude towards the girl child. From the moment a girl child is born, up to when she does her graduation or at least a two-year diploma course, she is to be provided with financial benefits at six stages. There are certain criteria to be met (for example, the family should not have more than two children), but the scheme will have far-reaching impact, such as eliminating child marriages, by making girls financially secure.

The pension scheme for widowed destitute women gives Rs500 monthly to those whose husbands were permanent residents of the state and whose family income does not exceed Rs2 lakh…. Mission Shakti, run for 180 days from October 17, 2020, has brought together 27 government departments, social service organisations and educational institutions and aims to reach seven crore people to sensitise them to women’s rights, government entitlements and legal provisions.

Q/ What will you focus on in the last year of this government’s term?

A/ We will ensure better implementation of Central and state schemes…. We will strive to take the gender ratio and female literacy above the national average. Our focus will also be to strengthen the implementation of Juvenile Justice Act, POCSO Act, prevent child marriages and eliminate female foeticide.

Q/ What was the biggest challenge you inherited in 2017?

A/ The budgetary provisions, specifically for stemming violence against women and the Beti Bachao, Beti Padhao campaign were too low. The Kanya Sumangala Yojana is a key piece to tackle many of the challenges that girls face. A provision of Rs 1,200 crore has been made for it. The CM has shown the country a way to comprehensively ensure women’s safety and empowerment.

Q/ As a minister - and as a first time one at that - what do you consider your biggest achievements?

A/ As a government, we have considerably increased budgetary provisions for women and children. Our policies, even when not gender-specific, have been gender friendly. We have conducted large-scale gender sensitisation of the administration and police. These steps will show marked results over time.