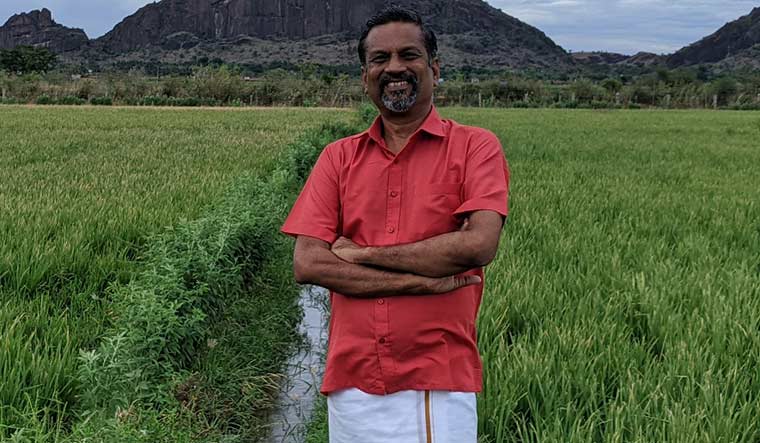 Nine years ago, when Sridhar Vembu’s multinational software firm, Zoho Corporation, purchased four acres of land in Mathalamparai—a remote village near Tenkasi in south Tamil Nadu—to branch out its operations, there were not many supporters for that idea. But Vembu had a vision of “transnational localism”, by which his engineers across the globe work from rural areas, closer to their hometowns, to deliver globally-competitive products. In 2018, the Chennai-headquartered company started another ‘feeder office’ in Renigunta village close to Tirupati, Andhra Pradesh. In March 2020, when the Covid-19 pandemic struck and IT companies struggled hard to establish work from home (WFH) norms, the industry realised the power of Vembu’s village vision that promotes remote working, and working from or close to hometowns.

While even industry majors found it difficult to streamline and move into WFH norms, the 8,000-plus employees of Zoho took just four days for this transition. It was at the beginning of March that Vembu announced a “remote-work” culture in the company. “The only thing was that we had to structure it,” says Vembu over a ‘Zoho meeting call’ from his Tenkasi home. “There were disturbances in terms of network, which we corrected in just a few days.”

The company was able to come up with a remote-working tool kit in a short period after Vembu’s announcement. This tool kit named Zoho Remotely has 11 cloud-based apps to enable working from home. “I will not say that we were prepared for the pandemic,” says Vembu. “But we were prepared for a recession. We thought the industry as such might face a set-back globally because of a recession.” Vembu was conferred with the Padma Shri award this year. He has also been made a member of National Security Advisory Board, led by National Security Adviser Ajit Doval.

Founded in 1996 as AdventNet, and renamed as Zoho (after its online office suite) in 2009, the company provides several web-based business tools and IT solutions. The Zoho software suite consists of around 45 applications that help in operations like customer engagement, accounting, project management, social media marketing and email campaigns. In 2019, the company generated a total revenue of Rs3,410 crore. Some of its product like Zoho Desk was built entirely in its rural feeder office in Mathalamparai. “You need not have to be necessarily in a metro to run or work for a software company,” says Vembu. “My idea of moving to the village was to give the employee peace of mind and also boost the local economy.”

Unlike many other software companies, Zoho has not cut down on the jobs or brought in pay cuts during this pandemic period. They have a clear plan for the post-Covid phase, too. “Instead of waiting for [things to] return to normal, we have started redefining it [the work culture] for Zoho,” says Rajendran Dandapani, director of engineering, Zoho Corporation. "[We will have] no monolithic [centralised and large] offices, instead, a hub-and-spoke model [with] 15 to 20 offices, [each with] maximum 100 employees, scattered around the countryside.”