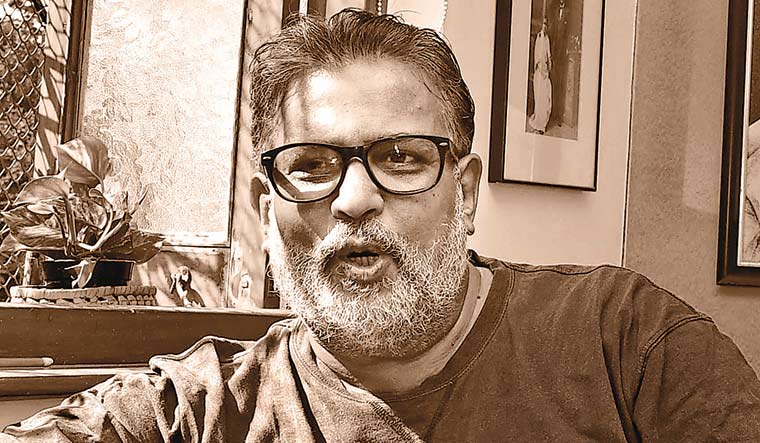 Tushar Gandhi- Writer and great-grandson of the Mahatma.

For me, the 150th birth anniversary of Bapu does not mean anything, unless we have practical demonstration of Gandhian philosophy. I go to Gandhi fairs, where I know I have become a mascot. My presence makes them feel proud about the fact that I have come. The people who organise it lack marketing skills.

Bapu was an ordinary person who realised he was ordinary. He was able to identify his ordinariness, and also had the courage to work to change and overcome it. Bapu knew the pulse of people. He knew which section of the masses mattered.

When I undertook a Dandi march to commemorate the 75th year of the Salt Satyagraha, I realised not much had changed. I saw prosperous villages having distilled water plants, but once you cross a lane or a water body, things would be horrible and dirty, with no facilities for the Harijans who stayed there.

There was an incident that shook me. I had gone looking for a sarpanch in a village called Derol, near Bharuch, Gujarat. The homes of Patels were in sharp contrast to the homes of Harijans. By rotation, the village had a sarpanch belonging to the scheduled caste. The sarpanch told me that he would take me to the people who can organise things for the yatra.

We went to an upper caste person’s house. The sarpanch was nowhere to be seen even as we were served snacks. On repeated inquiry, I was reassured that the sarpanch would be served.

After a while, I saw a woman of the family taking the snacks in a paper plate and tea in an earthen cup. She went outside the room. I saw a hand coming up to pick up the plate and the cup. It was the sarpanch’s hand. I stepped out of the room and asked the sarpanch to come in. He refused. He told me that he had listened to our conversation and would do the needful for the yatra. He was not allowed inside the home as he was from a scheduled caste.

—AS TOLD TO NANDINI OZA