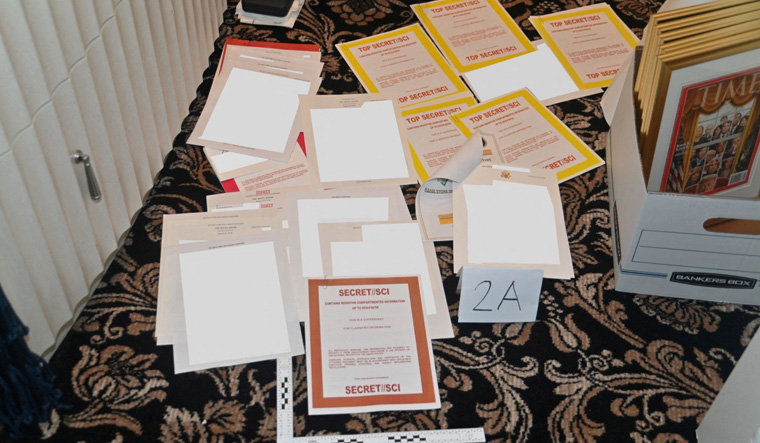 A federal judge on Monday granted a request by former President Donald Trump's legal team to appoint a special master to review documents seized by the FBI from his Florida home last month. The Court also temporarily halted the Justice Department's use of the records for investigative purposes.

The decision by US District Judge Aileen Cannon came despite the objections of the Justice Department, which said an outside legal expert was not necessary in part because officials had already completed their review of potentially privileged documents. The judge had previously signaled her inclination to approve a special master, asking a department lawyer during arguments this month, “What is the harm?”

The appointment is likely to slow the pace of the department's investigation into the presence of top-secret information at Mar-a-Lago given the judge's directive that the Justice Department may not for the moment use any of the seized materials for investigative purposes. But it is not clear that it will have any significant effect on any investigative decisions or the ultimate outcome of the probe.

Cannon, who was nominated to the bench by Trump in 2020, said she would permit the continuation of a risk assessment of the documents being conducted by the US intelligence community.

Trump's lawyers had argued that a special master, usually an outside lawyer or former judge was necessary to ensure an independent review of records taken during the August. 8 search. Such a review was necessary, they have said, so that any personal information or documents recovered by the FBI could be filtered out and returned to Trump and so that any documents protected by attorney-client privilege or executive privilege could also be segregated from the rest of the investigation.

The Justice Department had argued against the appointment, saying it was unnecessary since it had already reviewed potentially privileged documents and identified a limited subset of materials that could be covered by attorney-client privilege.

It also said Trump was not entitled to the return of any of the presidential records that were taken since he is no longer president and the documents therefore do not belong to him. And personal items that were recovered were commingled with classified information, giving them potential value as evidence, the department has said.