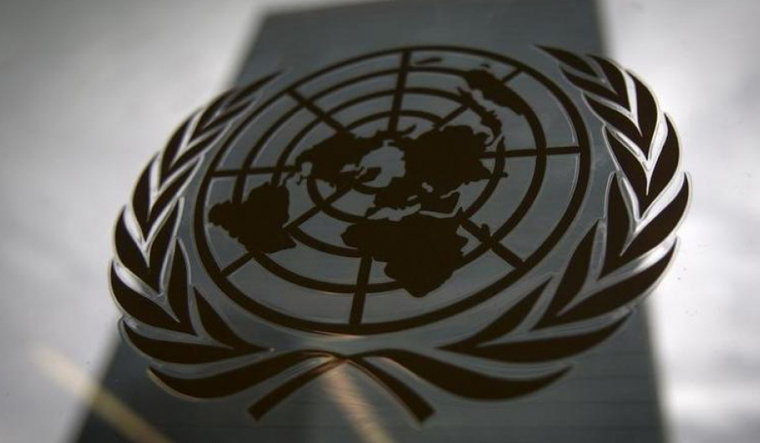 According to the task force formed by the UN to address food insecurity following Russia's invasion of Ukraine found that the high cost of imports is affecting the balance of payments in over 60 countries, the publication reported. Politico, which accessed the summary of the meeting by UN task force reported that consumption of nutritious food is decreasing in poor countries.

According to the publication, U.N. Secretary-General António Guterres formed the 32-member Global Crisis Response Group, or GCRG, in March — after Russia invaded its neighbour and major food producer Ukraine in February — to provide policy proposals for dealing with crises in the energy, finance and food sectors.

Quoting the email, Politico reported, "Consumer organizations report that prices are increasing ever more rapidly in Pakistan, Myanmar, Peru, Malawi, Burundi and Nigeria with increasing numbers of people paying 'over the odds' for basic necessities. Around 12 governments are close to default on debt repayments and many seek opportunities for debt relief."