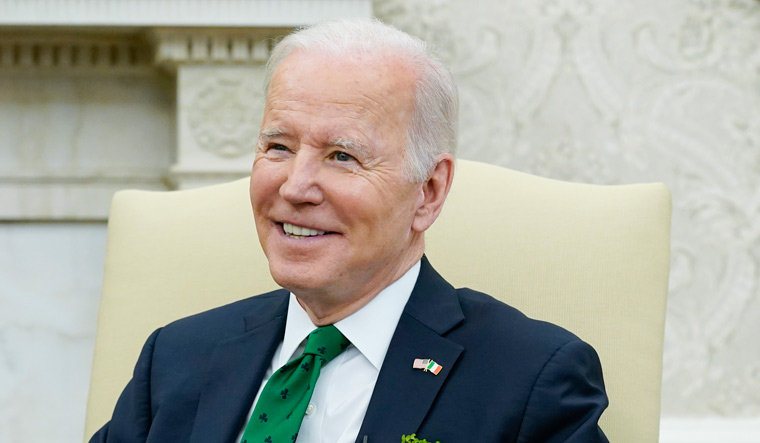 US President Joe Biden formally approved the membership of Finland and Sweden in the NATO defence alliance. He signed the instruments of ratification that delivered the US's formal backing of the Nordic nations entering the mutual defense pact, part of a reshaping of the European security posture after Russia's invasion of Ukraine.

"In seeking to join NATO, Finland and Sweden are making a sacred commitment that an attack against one is an attack against all," Biden said at the signing as he called the partnership the indispensable alliance.

The US became the 23rd ally to approve NATO membership for the two countries. Biden said he spoke with the heads of both nations before signing the ratification and urged the remaining NATO members to finish their own ratification process as quickly as possible.

The two nations have for long avoided NATO membership to appease nearby Russia. Both Finland and Sweden have provided military aid to Ukraine after Russia invaded the nation. Swedish Prime Minister Magdalena Andersson, in favour of joining NATO, said: "If Sweden is attacked then we have better opportunities to get support from other countries, but you also give security guarantees.”