Globally, over 16,000 cases of monkeypox have been reported from 75 countries 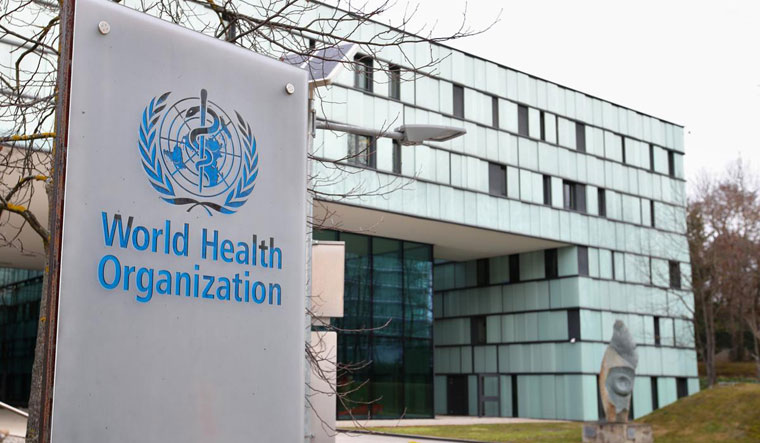 The World Health Organisation called on countries of Southeast Asia to strengthen surveillance and public health measures for monkeypox, with the disease being declared a public health emergency of international concern, news agency ANI reported. "Monkeypox is spreading rapidly, and to countries that haven't seen it before. Cases are concentrated among men who have sex with men. Our measures should be sensitive, devoid of stigma or discrimination," WHO regional director Poonam Khetrapal Singh said.

Globally, over 16,000 cases of monkeypox have been reported from 75 countries. In the WHO Southeast Asia, four cases of monkeypox have been reported, three from India and one from Thailand. The cases in India are among nationals who returned home from the Middle East, while in Thailand a Nigerian living in the country has been confirmed positive for monkeypox.

"Importantly, our focused efforts and measures should be sensitive, devoid of stigma or discrimination," the regional director said.

The decision to term monkeypox as a public health emergency of international concern (PHEIC) was announced by Tedros Adhanom Ghebreyesus, Director-General WHO on Saturday, a day after he convened yet another meeting of the International Health Regulations (IHR) emergency committee to review the multi-country outbreak.

Though the risk of monkeypox globally and in the Region is moderate, the potential of its further international spread is real. Also, there are still many unknowns about the virus. We need to stay alert and prepared to roll out intense response to curtail further spread of monkeypox, Dr Khetrapal Singh said.

Since the start of the outbreak, WHO has been supporting countries assess risk, and initiate public health measures, while also building and facilitating testing capacities in the region.