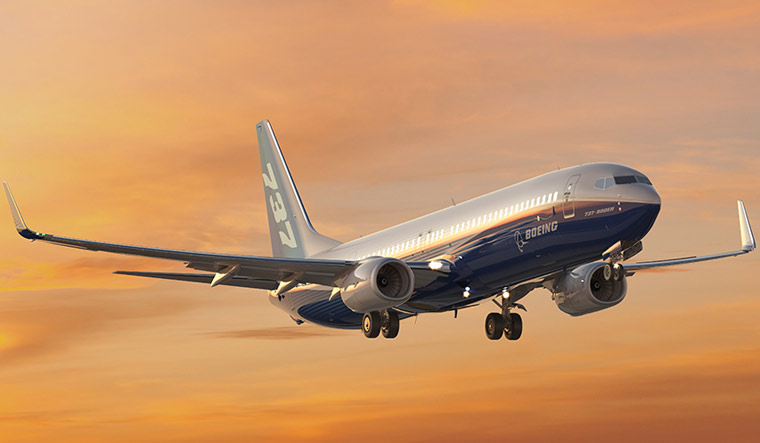 Airbus signed a deal with China's biggest state-owned airlines to sell the latter 300 A320neo planes worth a total of $37 billion. This is the first time in nearly three years that Chinese carriers announced deals of this scale, the Global Times reported.

"These new orders demonstrate the strong confidence in Airbus from our customers. It is also a solid endorsement from our airline customers in China of the performance, quality, fuel efficiency and sustainability of the world's leading family of single-aisle aircraft," Christian Scherer, Airbus Chief Commercial Officer and Head of International, said in a statement on the company's website.