Russia defaults on foreign debt for the first time since 1918 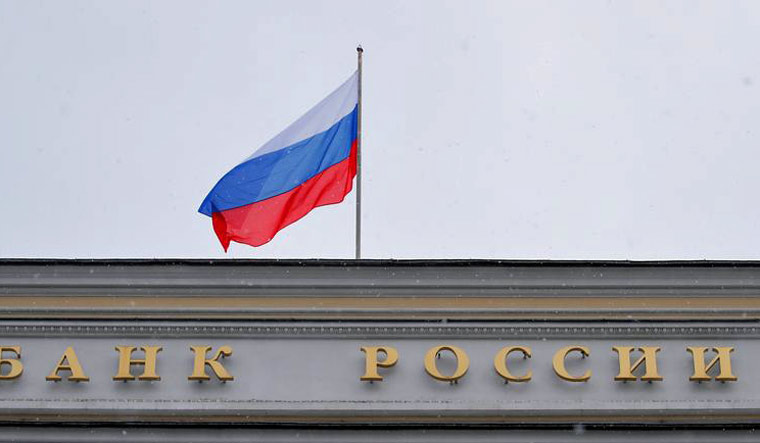 Russia into its first sovereign default for the first time in more than a century as some bondholders said they had not received overdue interest on Monday following the expiry of a key payment deadline a day earlier. Russia has the money to make a $100m payment and is willing to pay, but cannot get the sum to international creditors due to sanctions imposed on it. Sanctions prevent Russia from making the payment in rubles. The Russian finance minister branded the situation "a farce", the BBC reported.

As per a Bloomberg report, the country missed the 30-day grace period for a payment of $100 on two Eurobonds originally due on 27 May. Russia said the money was sent to Euroclear, a bank which would make payments to investors. But, according to Bloomberg news creditors haven't received the payment as it has been stuck there.

Much of Russia's foreign currency and gold reserves held abroad are frozen. In 1998, Russia defaulted on its domestic debts of $40 billion during the financial crisis and collapse of the ruble. But was able to recover from that with the help of international aid.

According to Associated Press, analysts are cautiously reckoning that the default would not have the kind of impact on global financial markets and institutions that came from an earlier default in 1998.