Petrol price in Pakistan reaches a record high of Rs 233.89 per litre 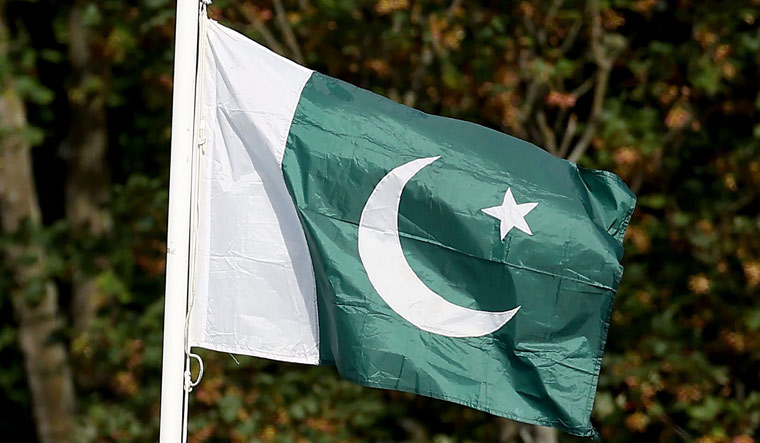 The Federal Finance Minister of Pakistan Miftah Ismail said that from Thursday, June 16 onwards, petrol will be sold for Rs 233.89 per litre. The current price is the result of a Rs 24 price increase. Ismail said that the government will no longer be able to bear subsidies on petroleum products.

The price of diesel per litre would be Rs 263.31 and kerosene oil will be sold for Rs 211.43. This is the highest petrol has been priced at. Miftah said the policies of the previous government has "deteriorated the country's economy".

"Imran Khan had deliberately reduced the prices of petrol by giving subsidies," he told Geo News. He also said that the current government was bearing the brunt of decisions by the previous government.