Hezbollah alliance fails to get majority 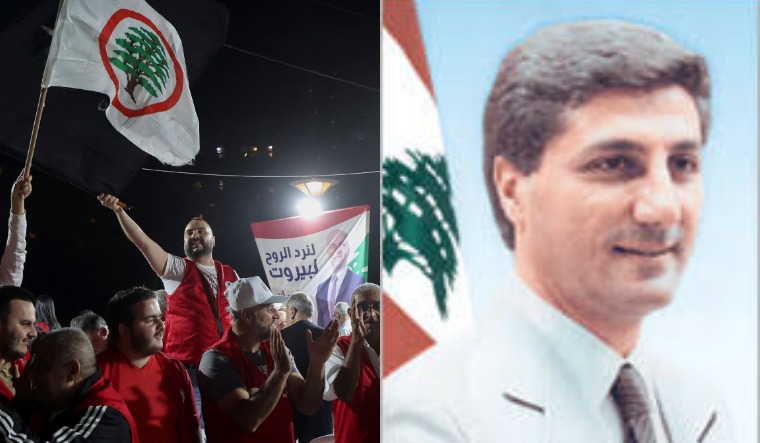 Lebanon appears set for political instability after the results of its parliamentary elections showed no front had secured a clear majority. The election came in the wake of economic turmoil and a massive blast in Beirut port in August 2020 that left over 200 dead and caused property damage amounting to over $15 billion.

The alliance headed by militant group Hezbollah emerged as the single-largest formation, but did not get an outright majority as it won 61 of the 128 seats. The Hezbollah alliance lost 10 seats, compared with its tally in 2018. In Lebanon's system of proportional communal representation, Parliament has 64 seats for Muslims and 64 for Christians.

While all 13 Hezbollah candidates won, its allies saw losses. This included the Free Patriotic Movement of President Michel Aoun losing three seats from the last election to end at 18 seats.

Bashir was elected president of Lebanon in 1982 but was assassinated by a bomb attack at his Beirut headquarters before he could take office. Then US president Ronald Reagan had condemned his assassination and described Bashir Gemayel as a “promising young leader [who] had brought the light of hope to Lebanon”.

In response to his killing, Christian militia members massacred hundreds of Palestinians at the Sabra and Shatilla refugee camps.

Samir Geagea took control of the Lebanese Forces in 1986. While the outfit was weakened by the time the civil war ended in the 1990, it remained opposed to Syrian influence in the country. It was briefly banned in 1994 and its assets seized. The Lebanese Forces returned to public prominence in 2005 after the Syrian Army withdrew following popular protests.