Sherpa lives in the US with her three children 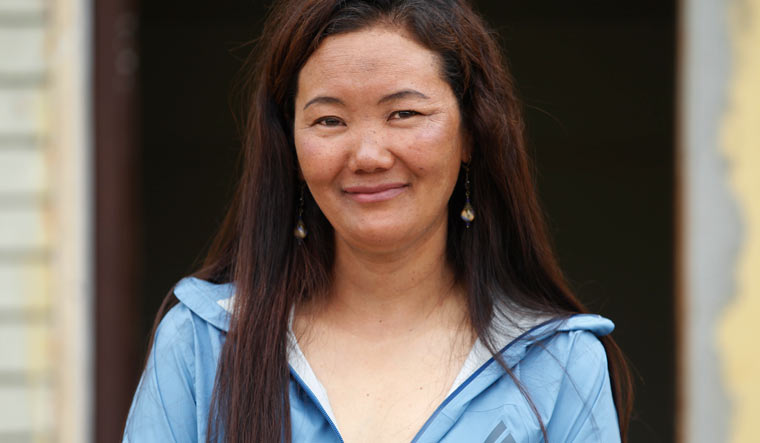 A Nepali woman climbed Mount Everest for the tenth time, breaking her own record. She broke her record for the most summits of the world's highest mountain by a female climber. The last time Lhakpa Sherpa climbed Everest was in 2018.

The men's record for the highest summit is held by a fellow Nepali Kami Rita Sherpa, with 26 climbs. "Lhakpa has broken her own record and becomes the first woman to achieve 10 summits," her brother Mingma Gelu Sherpa, an official of her Seven Summit Club hiking agency, told Reuters.

48-year-old Sherpa never got a chance to get a formal education. She started earning a living by carrying mountaineering equipment and supplies for trekkers from a young age. She said she wanted to inspire all women so they too can achieve their dreams.

Sherpa lives in the United States with her three children in West Hartford, Connecticut. The month of May is when hundreds of foreigners and Sherpa guides attempt to climb Mount Everest as that is when the weather conditions are most favourable for climbing.

Sherpa was born in Nepal's eastern district of Sankhuwasabha.