She will be targeted for her part in disseminating Kremlin propaganda 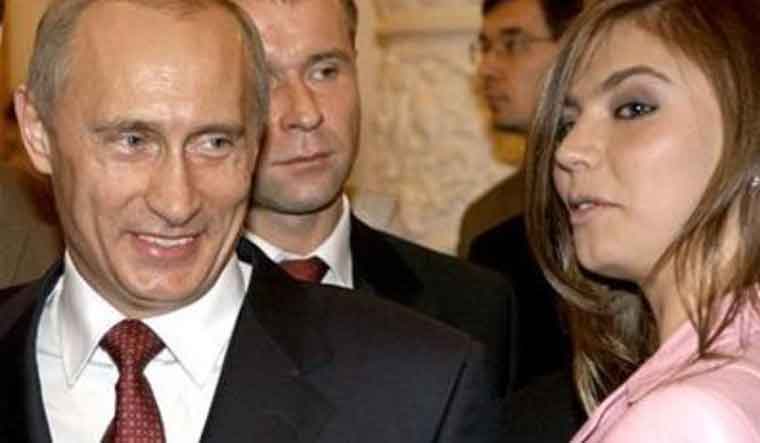 The European Union (EU) has proposed sanctioning former gymnast Alina Kabaeva, Russian President Vladimir Putin's alleged girlfriend. Kabaeva, who is also chairwoman of the National Media Group that holds stakes in almost all Russian media outlets, is among the individuals being targetted in the sixth round of sanctions against Russia over the invasion of Ukraine, according to reports.

She will be targeted for her part in “disseminating Kremlin propaganda” and for being "closely associated" with 69-year-old Putin. The draft document does not name her as his partner, and the EU is yet to officially sign off on the proposal, AFP reported. In 2008, Putin had denied his relationship with Kabaeva after the Moskovsky Korrespondent published a report he was planning to marry Kabaeva after divorcing his wife Lyudmila.

The former gymnast was one of the best in the sport, and has brought home several laurels. The Olympic gold medallist had also won 18 World Championship medals and 25 European Championship medals by the time she retired, BBC reported. She was also the flagbearer at the Winter Olympics in Sochi in 2014.

After this, she took a plunge into politics and held a seat in Russia's lower house of parliament from 2007-2014 with the ruling United Russia party.

The Wall Street Journal had reported that the US is reluctant to sanction Kabaeva, for fear that "so personal a blow" to Putin may escalate tensions further.