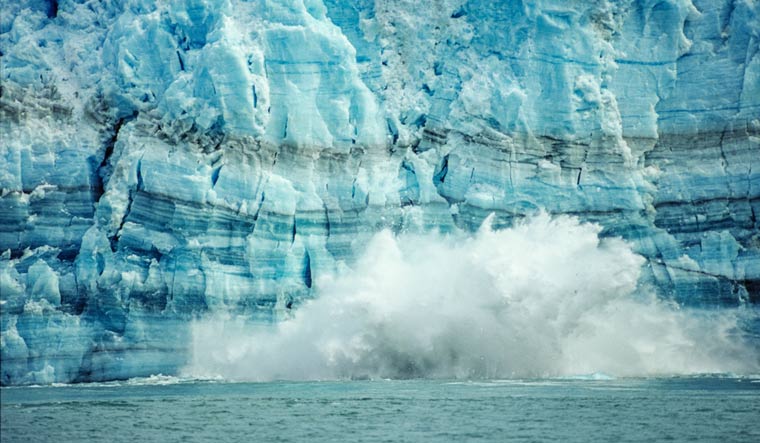 Since the mid-20th century, temperatures in Alaska have been increasing quicker than any other US state and twice as quickly as the global average, according to the National Oceanic Atmospheric Administration. The NOAA, on its website, said, “Alaska’s Changing Environment notes that, since 2014, there have been 5 to 30 times more record-high temperatures set than record lows.”

Alaska, in November, set record low temperatures. The ratio of November temperatures to December temperatures will determine where 2021 will rank in terms of warmer overall temperatures. “If the climate were completely stable, one might expect to see highs and lows each accounting for about 50 per cent of the records set. Since the 1970s, however, record-setting daily high temperatures have become more common than record lows across the United States,” the Environmental Protection Agency wrote on its site.