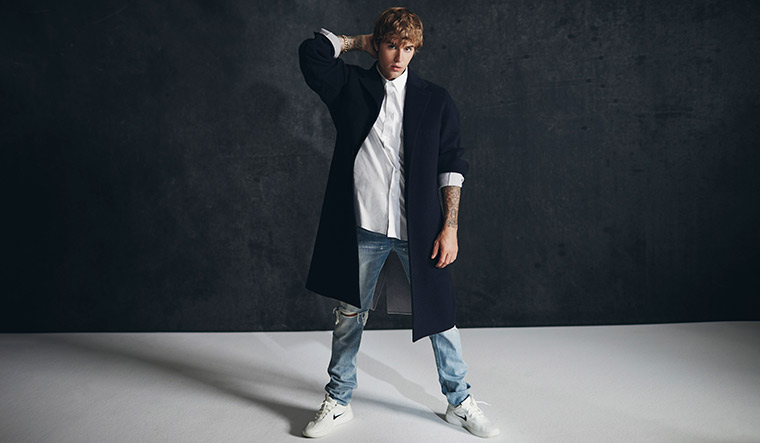 Fiancé of Saudi journalist Jamal Khashoggi, Hatice Cengiz, in an open letter urged pop artist Justin Bieber to not perform in the country, where Bieber is slated to perform on December 5. In the letter published by the Washington Post, she asked Bieber to cancel the performance to “send a powerful message to the world that your name and talent will not be used to restore the reputation of a regime that kills its critics”.

Khashoggi, a journalist with the Washington Post, was killed in October 2018, at the Saudi Consulate in Istanbul. The journalist, who was formerly close to the Saudi royal family, was known to write critically about the Saudi royals. The kingdom’s crown prince Mohammed Bin Salman is thought to have had a hand in Khashoggi’s killing, but the prince has time and again denied any involvement.

The advocacy group urged the performers like rapper A$AP Rocky, DJs David Guetta and Tiesto and singer Jason Derulo, “to speak out publicly on rights issues or, when reputation-laundering is the primary purpose, not participate”.

Khashoggi was killed and dismembered by a team of operatives linked to the prince. Cengiz was waiting outside the consulate for Khashoggi. “Do not sing for the murderers of my beloved Jamal,” Cengiz wrote. “Please speak out and condemn his killer, Mohammed bin Salman. Your voice will be heard by millions,” she had written. The performance will be held in Jeddah, signalling the start of the Formula One Saudi Arabian Grand Prix.