Is Peter Thiel set to enter US political arena?

The much sought-after property has 7 bedrooms, pool and a 12-seat movie theatre 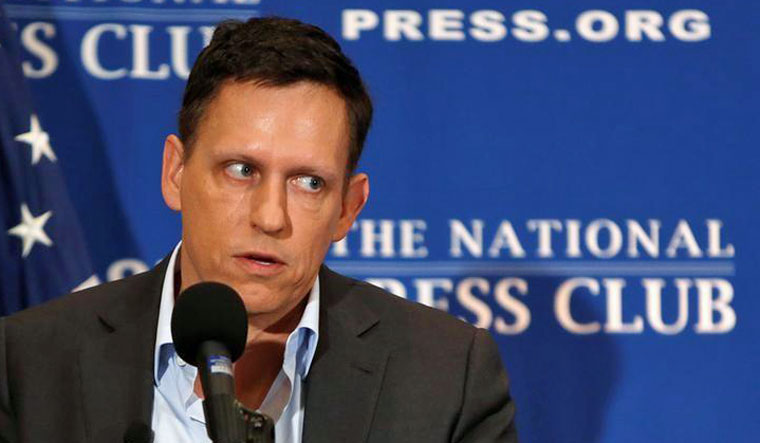 Peter Thiel, a software millionaire and co-founder of PayPal, purchased Washington D.C's third-largest property in the last year through an LLC called Salona Village Holdings from Wilbur Ross, who was the commerce secretary during Trump's presidency, Politico reports.

According to Curbed, the Beaux-Arts style home has been one of the most costly and sought after properties in DC for decades, with seven bedrooms, a pool, a 12-seat movie theatre and a suite of staff quarters spread over 10,300 square feet.

Thiel's hi-profile purchase worth $13 million has been the buzz of the neighbourhood for months.

Thiel, in 2018, pledged to support Trump's 2020 campaign. Thiel also made donations of $10 million each to help JD Vance and Blake Masters win seats in the Senate from Ohio and Arizona respectively. Whether or not Thiel has political ambitions is unclear as of now. Thiel's political views are said to be aligned more with authoritarianism. Thiel would be moving to Washington DC from Miami.