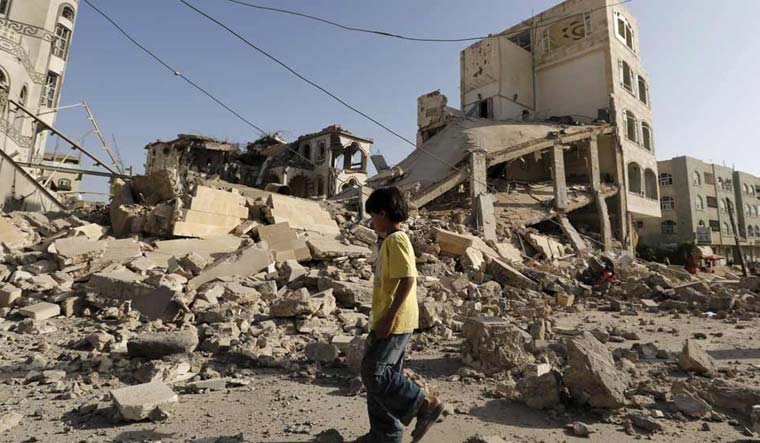 The UN Human Rights Council, on Thursday, voted to shut down its war crimes investigation in Yemen, western states sought to keep the mission going.

It was the first time in 15 year-history that a resolution was defeated.

In the past, the potential crimes have been committed by all sides in the seven year-conflict, independent investigators said. The ongoing conflict has pitted a Saudi-led coalition against Iran-allied Houthi rebels, has so far killed over 100,000 people and displaced over 4 million.

The Dutch ambassador, Peter Bekker, told Reuters the vote was a major setback. “I cannot help but feel that this council has failed the people of Yemen.”

“With this vote, the council has effectively ended its reporting mandate; it has cut this lifeline of the Yemeni people to the international community,” he added.

Katharine Stasch, Germany’s ambassador to the UN in Geneva, told the council: “While we acknowledge the coalition’s efforts to investigate civilian casualty claims through the joint incidents assessment team, we are convinced that it is indispensable to have an UN-mandated international, independent mechanism working towards accountability for the Yemeni people”.

John Fisher of Human Rights Watch said the failure to renew the mandate was “a stain on the record of the Human Rights Council”.

Years of mounting tensions between the Yemeni Houthis and Yemen’s Sunni Muslims turned into a full-scale war in late 2014, after the Houthi rebels took control of the northern city of Sanaa. On September 22, The Directorate-General for European Civil Protection and Humanitarian Aid Operations called it "the world's worst humanitarian crisis.” A naval blockade by the Yemeni Sunnis hampered food and humanitarian aid deliveries to the conflict zone.