Iran criticises Pakistan involvement in Panjshir Taliban campaign. What does it mean?

This is a major flashback to the turbulent 90s 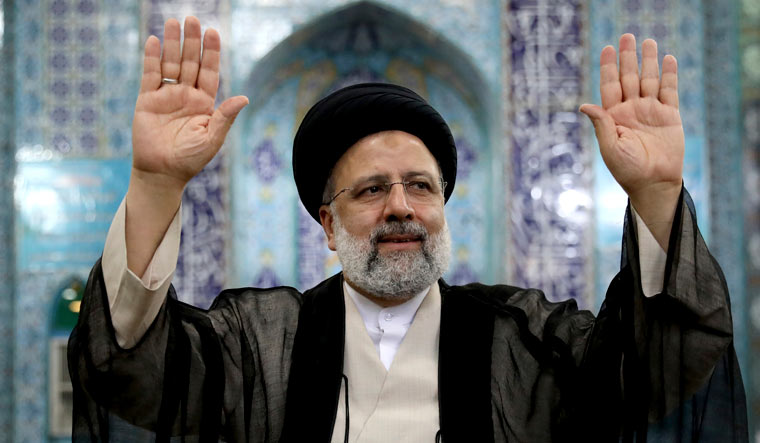 In a veiled reference at Pakistan, Iran condemned “foreign interference” at the fight between the Taliban and rebel commanders, headed by Ahmad Massoud, in Panjshir Valley. “Last night's attacks are condemned in the strongest terms. And the foreign interference must be investigated. We are investigating it,” Iranian foreign ministry spokesperson Saeed Khatibzadeh stated. There were reports which stated direct Islamabad interference in favour of Taliban in Panjshir.

This is a major flashback to the turbulent 90s, when Iran was one of the most vocal critics of the Pakistan-controlled Sunni Taliban ravaging its way into power in Afghanistan.

Initially in 2021, as the Taliban launched their second military campaign, it looked like Iran had mended fences with the Islamist group. Khatibzadeh himself had stated last month that "Taliban are part of the future of Afghanistan" and that "Iran was committed to facilitating these negotiations, and everybody’s voice should be heard".

Is there a change in stance for Iran? If so, what could have precipitated it?

To understand Iran’s interests in Afghanistan is to understand the complex ethnic realities that underpin Kabul’s politics. Pashtuns forms a plurality in Afghanistan, with other minorities like Tajiks, Uzbeks and Hazaras lagging behind. Iran has always championed the Shiite Hazaras—one of the most persecuted minorities in Afghanistan—and the Dari-speaking Tajiks. In the 1990s, when the Taliban committed a virtual genocide of Hazaras in the northern Mazar-e-Sharif, and later starved out the minorities in Bamiyan in central Afghanistan, Iran was enraged. In fact, at the height of the civil war in 1998 in Afghanistan, Taliban stormed Mazar-e-Sharif on August 8, trapped eight Iranian diplomats and correspondents from the state news agency IRNA in the consulate building, and murdered them all. The incident brought the two countries to the brink of war.

Iran was one of the major arms and artillery supplier to the legendary Tajik commander Ahmad Shah Massoud (whose son is Ahmad Massoud), who beat back the Taliban across the country.

But in the 2020s, the political realities had shifted. Tehran wanted the United States out of their backyard. Iran's major priorities are multi-fold. The first is to maintain the trade relations with Afghanistan, act as the fulcrum for trade across Central Asia (possible through Afghanistan). The second is to prevent any instability in the region which could result in mass migrations through Iranian borders, which Tehran, reeling under Western sanctions, is ill-equipped to deal with.

The third and the most important is border security. Tehran fears that Taliban could harbour an array of insurgents and terrorists that cause unrest in regions like Sistan and Baluchistan. There are indications that the Taliban is willing to play ball with Iran on the issue. As former ambassador M.K. Bhadrakumar wrote in The Cradle, Taliban had recently eliminated Amir Naroui, a top leader of the anti-Iran terrorist organisation Jaish al-Adl, which pursues Baluchistan independence and conducts attacks against the personnel of the elite Islamic Revolutionary Guard Corps. Any guarantees on the security front goes a long way for Iran.

Why the change in tone now?

One can only speculate. It could be that the Taliban had promised Iran of Hazara and Tajik representation in the Kabul government, which might not have been honoured at the end. As the main government names emerged, it looked like an all-Pashtun administration. Iran’s hands might also have been politically forced, given the Taliban’s scorched earth campaign against the Tajiks in Panjshir.