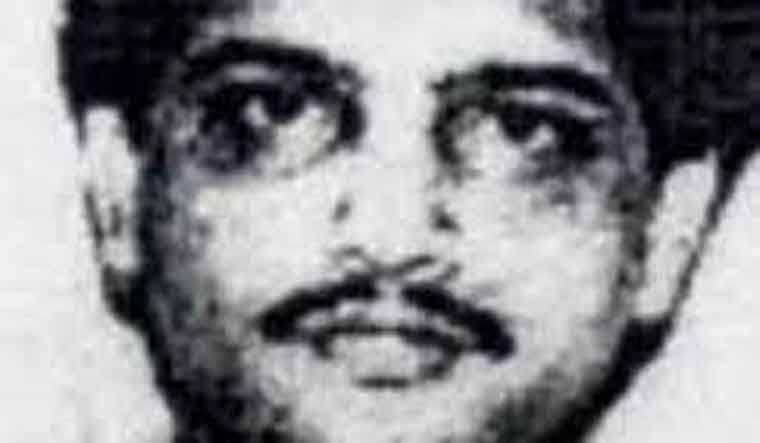 Fahim Ahmed Sharif alias Fahim Machmach was wanted in various criminal cases including murder, attempt to murder, extortion and criminal intimidation in Mumbai and other cities. Hailing from Peru Lane in the Bhendi Bazar area of South Mumbai, he went on to become a top lieutenant of Dawood Ibrahim and his close aide Chhota Shakil, according to police.

As Free Press Journal reported, Fahim in the underworld is remembered for his daring attack on former cricket colleague Qayyum Lalkhani, over a spurned business offer, chopping his arms off.

According to Times of India, he took part in one of the two attacks on former Mumbai mayor Milind Vaidya in Mahim in 1999, he fled the country and only came under the scanner for the first time in 2003 in an extortion claim.

The Mumbai Crime Branch had arrested Machmach in 1995 on various charges including extortion and criminal intimidation but he later got bail. He was again arrested from the Mumbai international airport while trying to escape to Dubai. Released from jail, he succeeded in fleeing the country in the next attempt.

Machmach was believed to be staying in Pakistan with Dawood for the last several years. Recently the Anti Extortion Cell of Mumbai Police had arrested one of Machmach's aides in an extortion case.