Taliban maintain position that US cannot extend deadline to withdraw 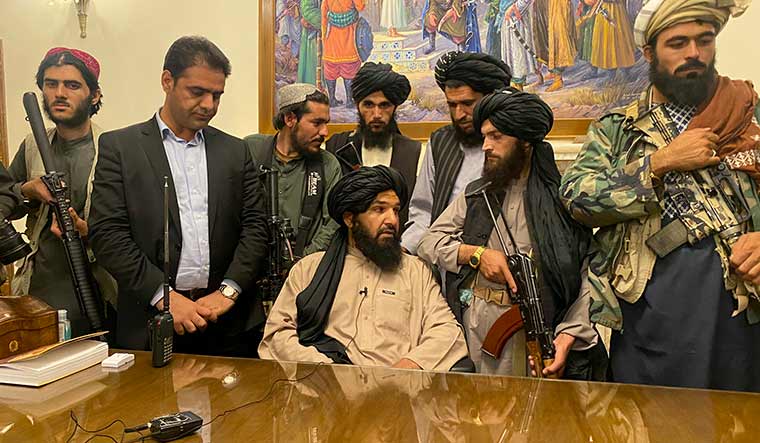 As the chaos triggered by the hasty US withdrawal from Afghanistan continues, the director of the CIA, William J. Burns, has held a secret meeting with the Taliban’s de facto leader, Abdul Ghani Baradar, the Washington Post reported citing US officials.

Burns has a long history in US diplomacy, having served as US Ambassador to Russia and also serving as Deputy Secretary of State between 2011 and 2014.

Burns’ reported meeting with Baradar comes amid a rapidly escalating US effort to evacuate its civilians and Afghan allies from Kabul. 21,600 people were flown out of Afghanistan in the 24-hour period that ended early on Tuesday, according to the White House. This included 12,700 evacuees taken through 37 US military flights—32 C-17s and 5 C-130s‑as well as 8,900 people flown out aboard 57 flights by US allies. The Taliban has been actively involved in helping coordinate this, according to the Pentagon, which said they helped allow access and flow and reduce size of crowds outside the airport.

While the US and Taliban are not in a state of conflict, the group has made it clear that it will not allow an extension of the US deadline to leave the country. Earlier the Taliban warned of “consequences” if the US stayed beyond the August 31 deadline. Spokesman Zabihullah Mujahid on Tuesday said the group would accept no extensions, saying that while life was returning to normal, chaos at the Kabul airport remained a problem.

Mujahid also said he was not aware of any meeting between the CIA and Taliban.