Amid calls for his resignation, Afghan president to address nation: Report 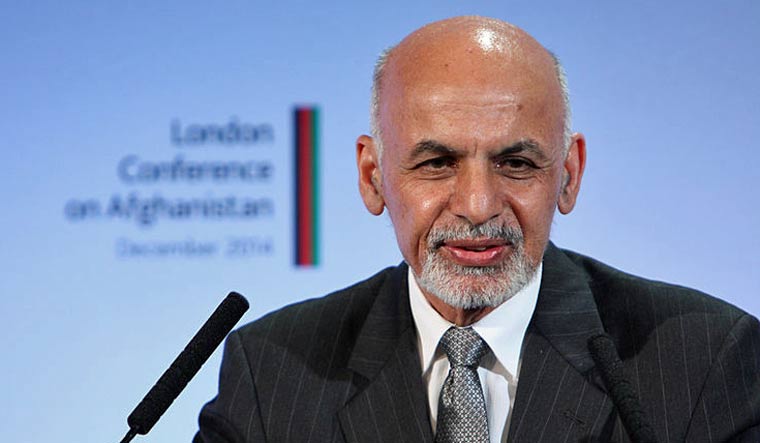 1TV, an Afghan TV network, on Friday reported that President Ashraf Ghani would deliver a speech in connection with the ongoing Taliban offensive in the country on Friday or Saturday.

The news comes after Pakistan Prime Minister Imran Khan claimed the Taliban would not engage in talks with the Afghan government if Ghani was in office.

Imran was quoted by Reuters as explaining the Taliban's stance as “The condition is that as long as Ashraf Ghani is there, we (the Taliban) are not going to talk to the Afghan government."

On Thursday evening, US Secretary of State Antony Blinken and Secretary of Defense Lloyd J. Austin spoke to Ghani and assured him of the US commitment to the security and stability of Afghanistan.

CBS News reported that the US State Department denied a claim by a journalist that Blinken and Austin had asked Ghani to resign and allow for formation of a transition government.